This year, the campaign looks promising. “We are currently in the most important 15 days of the season, when the production peak takes place. We should end the harvest around mid-September for the late varieties. We have a good season for the mirabelle plum, with no sanitary problems. The season is also interesting in terms of volume and quality. As for calibers, we also had high expectations, but the lack of water during the last week of July eventually affected the growth of the fruit.” 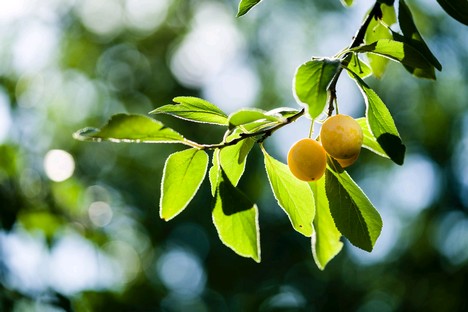 Agence Laparra has been offering Lorraine mirabelle plums to its clientele for several years. “It is a key product in August. The fruit is robust, can be eaten on its own, easily and without staining hands. It has it all to please the consumer. Today, the production and packaging methods have improved in quality, compared to ten years ago, which helps keep the product better.  The vast majority of mirabelle plums are hand-picked, which was not necessarily the case a few years ago. As for the production harvested with machines, it is now mainly intended for processing.”