The UK government has published a blueprint for mitigating a No Deal outcome in the EU trade negotiations, after admitting “low levels of trade and haulier readiness” for new customs rules and checks after the current transition period finishes on 31 December 2020.

In August 4, the Department for Transport announced a month-long consultation on the plans to mitigate the impact of the new checks and documentary requirements for businesses.

In particular, there are concerns that changes to UK-EU trade from the start of next year could cause tailbacks of trucks carrying goods over the border, especially around the Port of Dover and the Eurotunnel Terminal at Folkestone.

The UK published its ‘Border Operating Model’ for post-transition trade in July this year. 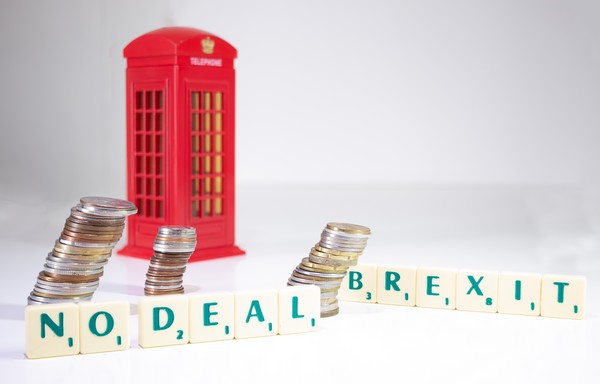 Operation Brock
The government described its blueprint for mitigating the risk of tailbacks as “something akin to Operation Brock” – the government’s plan in 2019 for mitigating a ‘cliff edge’ no-deal outcome in the UK’s negotiations for leaving the EU. It admitted that disruption at cross-Channel ports is “clearly a possibility” due to the knock-on effect of additional customs checks in France and “low levels of trader and haulier readiness” for the new rules.

The plans include a motorway contraflow system to provide space to back up 2,000 trucks on the M20 outside Dover and Folkestone, with additional capacity for another 2,000 in a truck park in Ashford.