“We planted a bit earlier this year but then we’ve also had a little bit of a cool spring,” says Michele Youngquist of Bay Baby Produce in Mount Vernon, WA. “Right now though it seems like everything will be on time. We’ll probably harvest around the middle of September. Everything looks good.”

Washington produces squash in a window slightly ahead of another growing region--Mexico. Mexico generally starts at the end of October and into November.

As for organic squash varieties, Bay Baby plants a number of different types of squash including butternut, spaghetti, acorn, delicata, turban, kabocha, red kuri and carnival. Youngquist adds that overall, it has planted the same amount of acreage as it did in 2019. 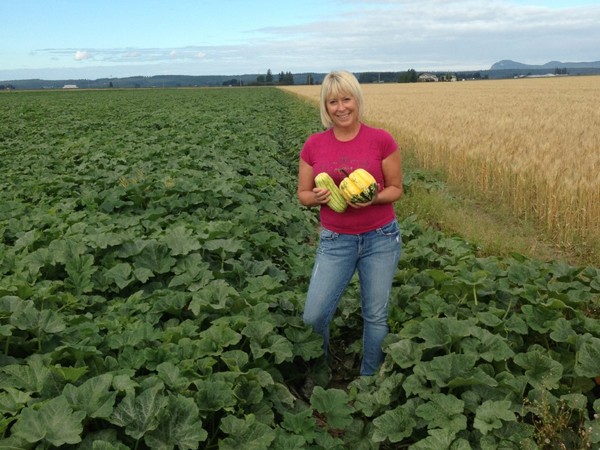 Delicata on the rise
Youngquist says that while butternut, acorn and spaghetti are the top three varieties of winter squash that are popular with consumers, other varieties are gaining interest as well. “I really see the delicatta squash coming on in so many different areas,” says Youngquist. “People like it because it’s smaller and it doesn’t take quite as long to cook. You can also eat the delicata skin. Chefs are doing things with it like caramelizing it and using it in their restaurants and home chefs are figuring it out too.”

This year, to help market the squash, Bay Baby has come out with a two-count clear film bag of squash to not only help make the product visible to consumers but the recipes included are also designed to help educate consumers on how to eat winter squash.

“We’re feeling really good about demand right now for winter squash,” says Youngquist, adding that pricing is similar to last year. “A lot of our purchase orders are in and people are really interested in what we have. It seems to be great demand at this point.”