“Acreage for Egyptian onions has increased by about 5 per cent”

The Egyptian onion season is in full swing and both the red and golden onions are doing well. Volumes are increasing every year, as the Egyptian Government pushes growers to produce more. It’s expected that there will be a 5 per cent increase in acreage.

Egyptian onion traders are currently working on both the red and golden onions. According to Mostafa Adel, export manager of MMA Fresh Produce, the season is going pretty well so far: “We’re currently dealing with the golden onions, the Giza-6 variety is very well known worldwide and Italian and Giza red varieties for our red onions, both varieties are running well at moment. We started the golden onions in February and will keep exporting them until November. The red onions start slightly later, as they run from April to December. It’s a good thing that these onions can be cultivated in both the upper and lower regions of Egypt.” 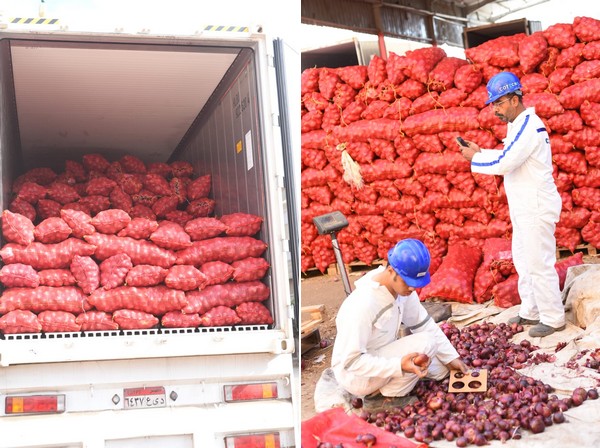 Adel states his company aims to increase the volumes they send to their main markets, as the volume of exported onions is increasing year after year. “Compared to the last season, the Egyptian onions are expected to increase their market share in territories like Russia, Bangladesh, the Netherlands and some African countries. In the 2019 season, Egypt exported 600,000 metric tons of the 2.9 million tons that were totally produced. This was double the amount of 2018. I expect this trend to continue, and that Egypt will export even more onions this year.” 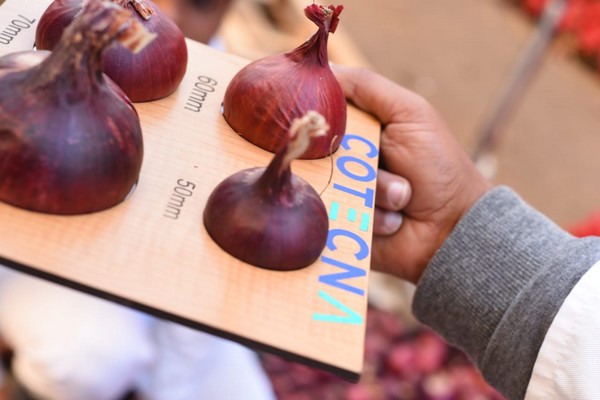 The fact production is growing makes sense, considering the Government is pushing for more volumes, Adel explains. “These days the Egyptian Ministry of Agriculture pushes growers to produce more onion crops, as it’s important on both a domestic and international level. The total production for 2020 is expected to reach over 3.10 million tons, as acreage has increased by about 5 per cent in the 2020 season. The highest demand always come from Russia, the Netherlands and Saudi Arabia, with Asian markets like Bangladesh and India following suit. Conveniently these are also our main markets, with the United Kingdom also being an important market for us. India bought huge quantities for a while as they faced monsoons and other bad weather last year.” 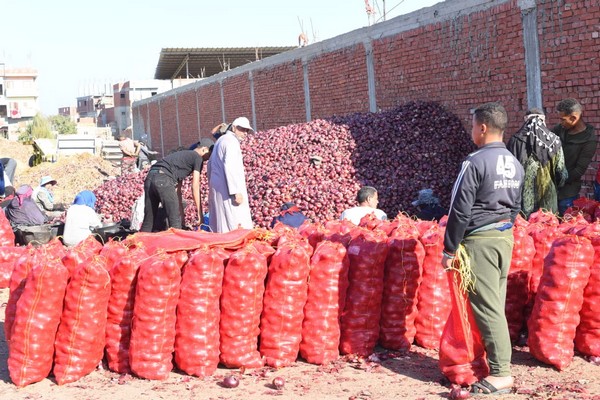 As Covid-19 is still among us, MMA Fresh Produce will focus on targeting supermarkets directly, rather than getting their produce to wholesalers: “We expect a lot of things will change in terms of sales strategy. Instead of targeting wholesalers, we try to reach supermarket chains directly, as many areas face a shortage of goods, while the pandemic endures. This is the result of labor shortage and difficulties in transportation. Being connected with supermarkets and cold chain distributors helps us get our produce where it needs to be. A major challenge this year is price. Larger production countries like India could throw a monkey wrench in the season, as the Indian onions are much cheaper than the Egyptian onions in the Gulf countries, as it is preferable to the Asian population in the Gulf countries. At the moment prices are reasonable for many markets, and lower than the same period last year. But we’ll have to see how the season develops further.” He concludes.