End of Turkish cherry season is in just a few weeks

The Turkish cherry season is almost wrapping up. According to one Turkish exporter, the season has been successful, but not without its challenges. Although great weather conditions played a big role in the quality of the cherries, the prices at the start of the season made it difficult to be competitive at first.

It’s already been three months since the start of the Turkish cherry operations for the 2020 season and it is finally coming to end. It’s been a very vibrant season, with positives and negatives alike, says Ani Tarim sales and marketing manager Mehmet Çakmak. “Frankly speaking, we had an uneasy start of the cherry season with pricing for early varieties, including the Covid-19 challenges. As the quantity of early variety yields is not that high, it was a disadvantageous situation to procure cherries with competitive prices for export. However, after the quantity of crops increased with the cherries coming from different growing regions like Manisa and Denizli week by week, the cherry prices, mainly of the Ziraat 0900 variety, have dropped to satisfying levels. By mid-June, in addition to cherries from our own orchards located in Eğirdir-Isparta, we continued to procure from Uluborlu-Isparta, Akşehir and Sultandağı-Afyon regions as well. Since mid-July, after the complete of harvest in our own orchards in Beyşehir as well, we keep procuring from the Hadim-Konya and Ulukışla-Niğde regions for the late-period cherries. We plan to cease our deliveries early August for this season.” 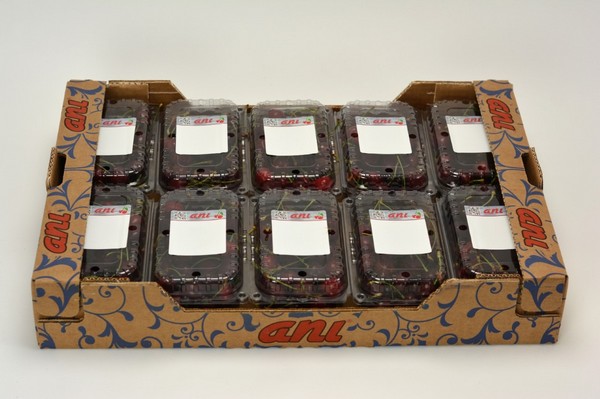 Before the cherry season started, the goal of Ani Tarim this year was to ensure the entry to new markets for their cherries. Çakmak feels they’ve succeeded in their mission: “We have shown a good performance this year by reaching new markets and partners, as was our goal before the season began. Some of the territories we entered are Qatar, Oman, Indonesia, Norway, Kenya and South Africa. The renewal of our sorting and packing machinery system also accelerated and facilitated our way of doing work with better results in processing in this sense. We are estimating to have processed about 6,500 tons of cherries for the full season.” 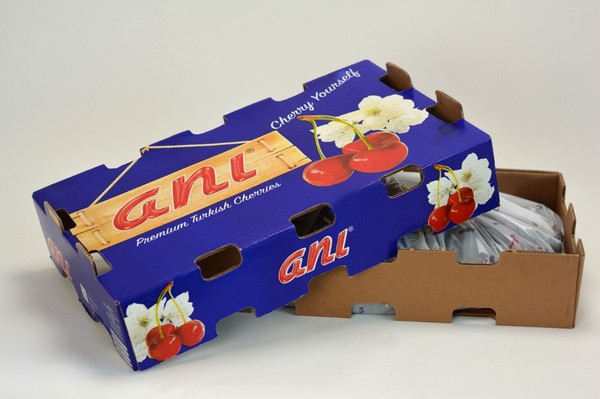 The season wasn’t all sunshine and positive feelings though, as the pandemic had a negative impact for sure. According to Çakmak, logistics were particularly pricey when the virus broke out. “It is a bitter fact that we also have inevitably experienced the negative impacts of Covid-19 pandemic in our sales, like many other exporters and importers. In some weeks, the demand from Europe was wavelike as the hospitality chain was not functioning properly. We also had to deal with challenging logistics, as the costs of both road and air freights increased as the global and local procuring chain broke down when the pandemic hit. This made it difficult for us to compete in some markets against other cherry producing countries. As one would expect, there were some inevitable last minute delays or changes in cargo flight schedules, which caused some unwelcome deliveries. Yet, despite all these challenges, we’ve successfully managed to sustain all our shipments until now.” 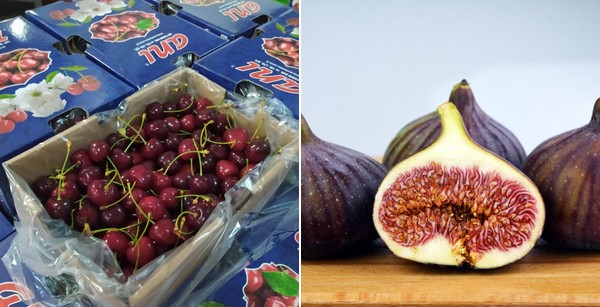 “It’s clear that Turkish cherry growers are having a fruitful cherry season in terms of crop quantity and quality this year. The favorable pre-harvest conditions enabled most of the growers to present good quality fruits to the markets. We estimate that Turkey’s total cherry production will pass the last year’s quantity-664.000 tons when the season is over. This gratifying situation in orchards helped the Turkish exporters much in the marketing and exporting stages, with an export volume of more than 85.000 tons so far. Like in many other producing countries in Europe, the cherry season is coming to an end in Turkey as well. After a pleasing cherry season, Anı Tarım will continue with Bursa black figs and grape exports from the Bursa and Manisa regions, starting from the third week of August.” Çakmak concludes.