South Africa is the world’s second largest exporter of citrus fruit, after Spain. About three percent of the country’s production makes its way to the United States every year. “We ship a sustainable +/- 60,000 pallets to the US and this represents about 3% of the total citrus production in South Africa” says Suhanra Conradie, CEO of Summer Citrus from South Africa. The US market is serviced by a collaborative group of growers located in the Western Cape and Northern Cape regions. They have joined forces in terms of logistics, sales, and marketing and have been bringing citrus fruit to the US for 20 years. 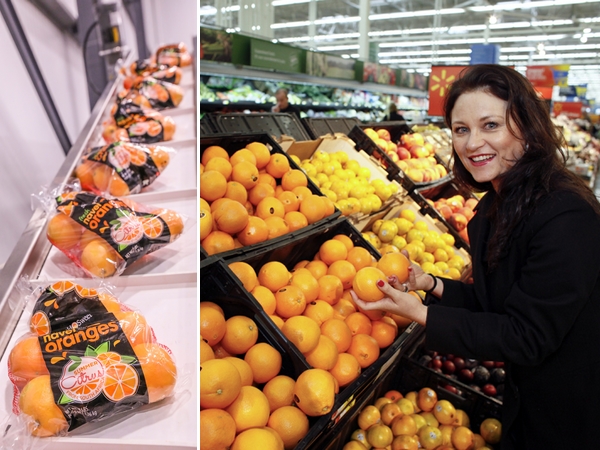 Increased demand for citrus
The first shipments, mainly Easy Peelers, typically arrive at the port of Philadelphia/Newark in May. “Although the season hasn’t been without challenges, movement has been good so far,” said Conradie. “The first Navel oranges were packed in May and by that time, demand for citrus had already shown a significant increase as a result of the pandemic.” Due to the extent of the pandemic, healthy eating became a focus globally, and with citrus containing high levels of vitamin C, demand spiked. “This resulted in bigger opportunities for US citrus imports,” Conradie said. “Due to the transit time, we don’t have the flexibility to shift gears overnight. Planning with US importers and retailers takes place about six to eight weeks in advance. However, we saw demand going up in March and April already, before the first citrus of the season was shipped. We were still in the planning phases and as a result, were able to benefit from the boost in demand.” On the flipside, COVID-19 safety measures have their impact on the supply chain, resulting in lower productivity this season.

Complementing US local production
So far, about 50 to 60 percent of the fruit that is destined for the US has been shipped. “We are just over the peak of production,” said Conradie. Harvest of Navel oranges has almost finished, but the later season Midknight oranges will be available until the end of August. Within the easy peeler category, clementines are done for the season, but later mandarin varieties will be available from mid-August through early October. Star Ruby grapefruit will continue to arrive into September. “Our goal is to complement the US local citrus production through a market-driven approach, which means we will supply the US market roughly until October.” The majority of South African citrus arrives in the Port of Philadelphia and is distributed on the East Coast as South Africa doesn’t have access to the West Coast directly. 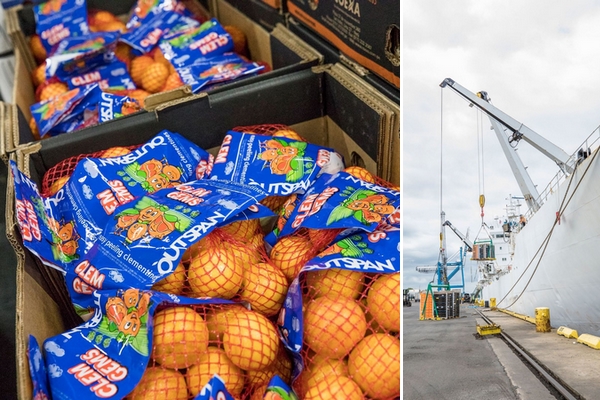 Changes in the past decade
Conradie has been with Summer Citrus from South Africa for 10 years. She reflects on the changes the industry has witnessed this past decade. “Overall, shipping volume has increased 50 percent. We’ve seen the biggest production increases in the Easy Peeler and Star Ruby categories, in response to increased demand and additional production availability.” As a result, more product has become available to be shipped to the US market. “However, shelf space is the key to executing on increased shipments and it’s definitely a challenge as retailers have so many other produce items to choose from in summer.” The strategy is to carefully manage supply and demand. More recently, two state-of-the-art cold storage facilities were built in the Cape Town area to accommodate the growth of the program. They were built in 2018 and opened up in 2019. “Massive investments like these require justification and were only possible because of the success, efforts, and organized way our group operates,” Conradie shared.

Conradie is positive about the next 10 years for Summer Citrus from South Africa and owes the success of the group to its loyal retail, import and service partners. “If it wasn’t for them, we wouldn’t have been able to sustain our success,” she said. “With our collaborative approach, we have gained a lot of momentum and we intend to keep it going.”