This year, the Virginia sweet corn season had a late start, and it might finish a bit early too. Sean McFadden of Parker Farms shares: “Due to cool weather in the spring, the season started about 10 days later than normal, around July 7th or 8th. Now we are seeing a heat wave which is speeding up the maturation of the corn, meaning the season might end a bit quicker than usual.” 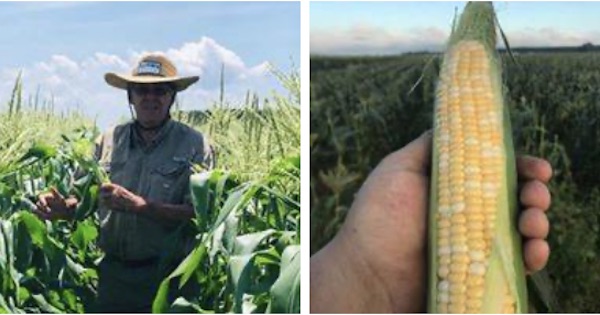 Great Georgia season
Prior to the start of the Virginia season, Georgia was supplying the market with sweet corn. “We started in Georgia around mid-May and went through June,” says McFadden. “It was quite a remarkable season for Georgia. The prices were so high it was something none of us would ever have expected to see in our lifetime. The general prices for the springtime product are between $9 - $12 per box, but we were seeing prices ranging anywhere from $20 - $40 per box. There’s no single reason for this, rather a combination of events but part of it was because there was a lot less acreage in production this year,” McFadden explains.

This year, Parker Farms had a new growing partner in Georgia. “We started working with Pine Cliff Growers from Camilla, Georgia this season. They really did a fabulous job with their corn and we made great partners this season. Parker Farms’ is proud to have been a part of Pine Cliff’s success this spring. Overall, we were really blessed with this year’s terrific markets – especially because we were anticipating a tough year due to the pandemic.” 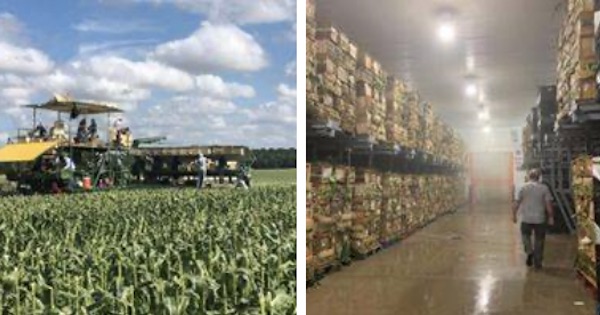 Normal demand and volumes on Virginia season
Though the Virginia season started late this year, the season is progressing well, and the demand is good. “We were actually quite shocked after hearing about demand issues experienced by other products due to the pandemic. We thought that consumers might shy away from the sweet corn because it isn’t packaged, but that fortunately didn’t happen, and the demand has been very good,” McFadden says.

Overall, the pandemic hasn’t had much of negative affect on the sweet corn markets. “In terms of selling and marketing the product, movement and pricewise, there have only been minor side effects and it has mostly remained unaffected. The well reported uptick in consumer’s fresh produce purchases at the retail level has definitely shown in the strong demand for fresh corn. The biggest effect is the extra burden on growers in terms of managing and caring for their labor crews. There’s a whole new layer of complexity and cost involved with these precautions, but the prices don’t reflect this, they remain market driven. This causes some challenges for the growers,” McFadden explains.

The New York growing season will begin next, and McFadden believes that the Virginia season will likely transition smoothly into the New York season. 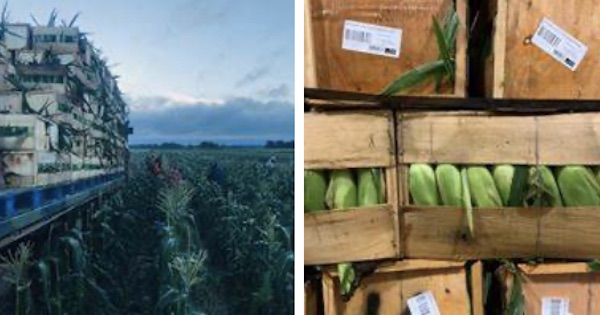 Organic broccoli offering
Broccoli is Parker Farms’ biggest crop in terms of acreage and dollar volume. “We had a good spring season for both Georgia and Virginia and are now onto the New York season which looks good so far,” McFadden says. “We’ve added organic broccoli to our program which has increased sales quite a bit. The goal is to put together a coalition of organic broccoli growers so that we can establish a year-round program,” he concludes.