Supplies of endive are tight overall but intentionally so.

“At this time, nobody’s going to really gamble on a lot of inventory. We’re on three-week cycles to grow this product,” says David Moen of California Endive Farms in Vista, CA. “It gets long really quick in this environment right now and when it gets short, it gets really short right now. So, we’re just talking to our customers and seeing what we can do to take care of the customers we’ve got.” 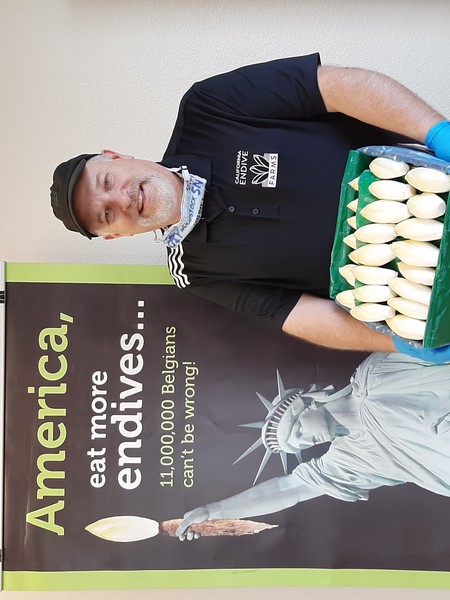 Moen says supplies of endive have been tighter since early on in the pandemic when restaurant and other foodservice closures caused a drop in the foodservice demand. He notes that while California Endive’s biggest customer base comes from retail, the biggest segment is foodservice—endive can be found at higher end restaurants and other similar foodservice clients for example.

Big city demand
“The tonnage ends up in foodservice, especially into major cities such as San Francisco, Los Angeles, New York, Chicago, etc.,” says Moen. “You could see the demand change with COVID-19. Our demand from New York just dropped in the beginning of the pandemic for example. But we’re starting to see growth again. There are fits and starts for both foodservice and retail demand into Chicago and San Francisco.”

He adds that growth in demand for retail endive has gone up and isn’t hitting the peaks and valleys that wholesale demand has been. 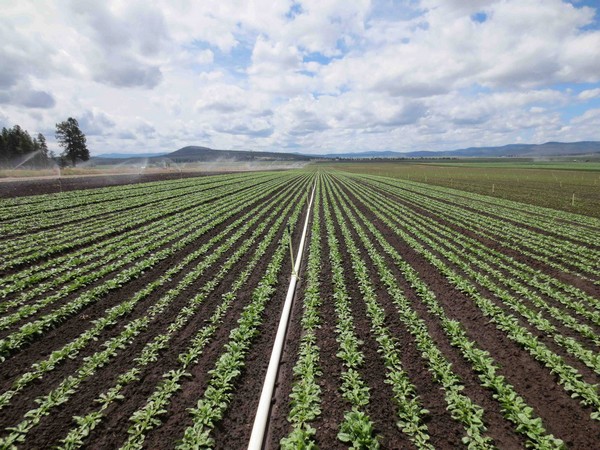 This requires continually planning every four weeks for growing the product thanks to its unique growth cycle in which endive is grown twice. “The second growth is what everyone sees in the store,” says Moen. “The first growth is out in the field. We harvest these roots and put them in cold storage and pretty much freeze them under snow. We pull them as we think we need them. It’s two to three days of defrosting and then three to four days of planting and then another three weeks of growing them in these dark rooms and that’s how you get the nice shoots on top of them.”

Future growth
All of this means pricing has been stable for endive. “That’s what we want to have because of the way its grown and supplied,” says Moen. 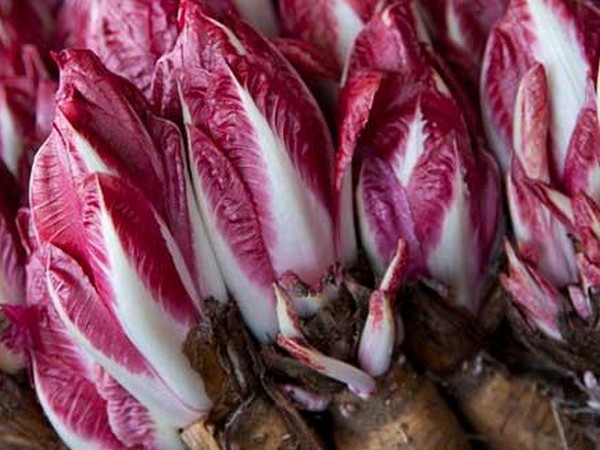 Looking ahead, Moen sees opportunities to grow the product which can be used in a variety of ways—from raw in salads and appetizers to cooked or grilled in main dishes. “Endive has been around for a long time but people even still don’t know how to use it or what it is,” he says. “I think the future will see slow growth but for the next two to five years, we have the chance to show people what we can do with endive.”