While it’s long been a port that focuses on moving protein, one major U.S. port is continuing to develop its ability to move more produce as well.

The Port of Savannah in Georgia has long relied on frozen protein as its bread and butter when it comes to shipments. “Georgia is the poultry producing capital of the United States. A lot of poultry produced in the Southeast U.S. exits the Port,” says Chris Logan, senior director, trade development for the Port. “We’ve had this export flow for years but now we are growing year on year our perishable imports into the high single to mid double digits. We have been for about the last seven years.”

This growth is coming from largely the import side. Generally, perishables being imported into the U.S. have typically flowed into the Northeast and South Florida. “Not a lot have come historically through Savannah. But in the past few years, the United States Department of Agriculture (USDA) has cleared Savannah as a port of entry for new and different types of cargo, making Georgia a much more viable gateway.” 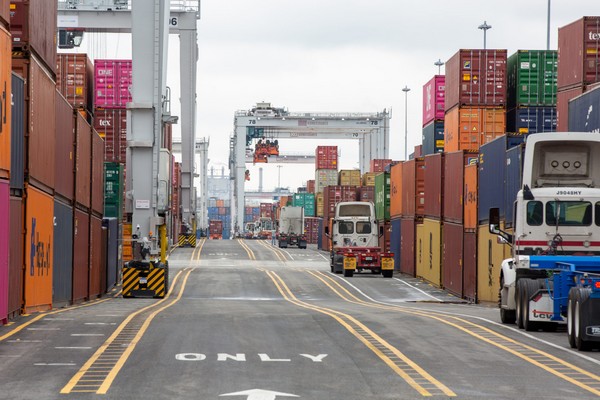 “And the seasons are extending,” says Logan. “We start about now with South American citrus and then we go to onions, grapes, avocados, mangoes, blueberries, peaches, apples, etc. We’ve also started just receiving asparagus from Peru, which is typically moved via air.” The port also receives Central American products including bananas, pineapples, plantains and melons, all of which have increased in volumes in recent years.

What’s helped that growth is the installation of a cold-treatment re-treat site. As Logan says, five to seven years ago, cold-treated cargo wasn’t permitted into the port and certain commodities from continents such as South America require phytosanitary protocols including cold-treatment. (This means the fruit needs to stay at a certain temperature for a certain period of time before it can be released.)

In 2018, the port received certification for this re-treatment facility. “So, cargo that has to undergo cold treatment, if something happens and the process fails, the shipper can perform the re-treatment process in our port,” says Logan. “No other port in the Southeast has a USDA-certified facility to perform cold treatment re-treatment so this facility takes a lot of the risk of importing away.”

That’s allowed the port to increasingly welcome shipments from South America for example. “Chile’s been a big perishable origin for a lot of U.S. destined freight. But Peru, the vast majority of fruit out of Peru, whether it’s grapes, citrus, blueberries, all require cold treatment,” says Logan. “Peru is growing exponentially year after year in their ability to grow crops. They’re on this exponential growth pattern and we’ve been on that same pattern with Peru.”

However, some of those shipment have been somewhat marred recently by COVID-19 of course. And while some of its imports dropped off in volumes between March and June thanks to COVID-19 related foodservice closures largely, the Georgia location also meant the port wasn’t hit as hard with “blank sailings,” which means skipped vessel calls at the port. “We did see them but I don’t think it’s impacted us as significantly as it did the West Coast ports,” says Logan. “We fared better because of our global reach. The West Coast ports, the vast majority of their trade is to and from Asia.”

Changes via the Panama Canal
Looking ahead though, other changes are on the horizon for the port including continued investments in terminals and adding terminal capacity via rail and road to move containers in and out of the port more efficiently. 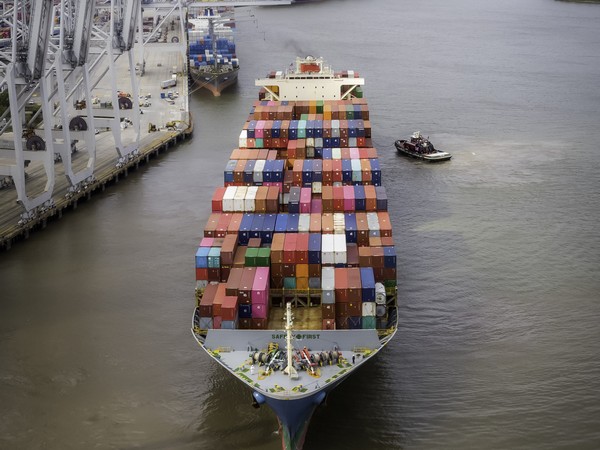 However, the Panama Canal expansion project, which began in 2016, is leading to a significant change for the port.

“We’ve seen an increasing size of vessels that have been facilitated by the expanded Panama Canal. We’re receiving many larger ships—13, 14, 15,000 twenty-foot equivalent (TEU) than the ones that previously could come through the canal,” says Logan. “We’re finalizing our deepening process that facilitates the movement of these larger vessels that are becoming much more common for us to see.”