Tomato prices are currently low, due to an oversupply that exceeds the demand. Also, the market situation is not as usual and foreseeable as the coronavirus has undermined any stability. As a matter of fact, the European Commission has forecast a 2% reduction in tomato quantities in 2020. 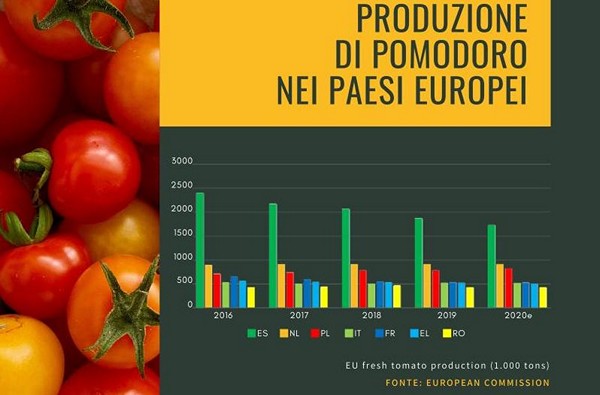 "Tomato production - as stated in the Commission's report which can be downloaded here - is expected to decrease by 2 percentage points in 2020, due to a 7% drop of production in Spain, which is the leading producer country in Europe."

Among the countries producing tomatoes for fresh consumption, Italy is ranked fourth. At the top of the list, Spain, followed by the Netherlands, Poland, Italy, and France. 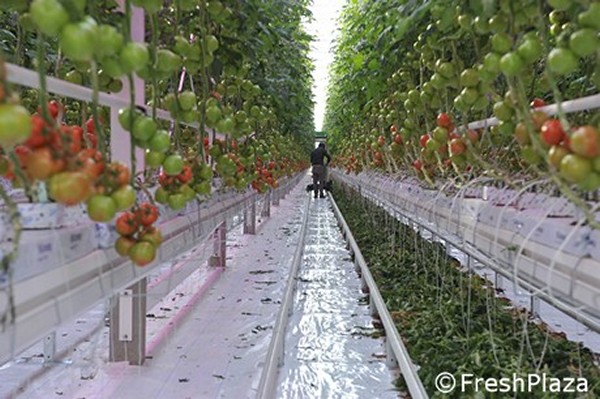 At a European level, exports of fresh tomatoes dropped by 20% in April due to the pandemic. By the end of the year, they are expected to decrease by 7% compared to the last 5 years' average, while imports are expected to increase. Morocco is where most of the tomatoes are imported into the European Union (71%), followed by Turkey (17%).