There is an oversupply of bananas in the marketplace right now.

“The market for bananas has kind of dropped a little bit. We’re seeing a strong supply but the demand has dwindled somewhat,” says Anthony Serafino of Exp Group, LLC based in North Bergen, NJ. He notes that supplies are coming from South and Central American countries including Ecuador, Honduras, Guatemala and Costa Rica.

Serafino has seen this type of market before. “Last July, the banana markets were stable but two years ago they kind of dropped off a little bit so we’re back to seeing levels from two years ago,” he says.

Serafino does note that while supplies are steady, it’s the demand that has shifted recently for the fruit. “It definitely dropped in the past month—a week or so after Memorial Day I’d say,” he says. “Typically in the summer though, people aren’t eating as many bananas. They’re eating more melons and stone fruit—that’s a pretty normal switch for the summer.” 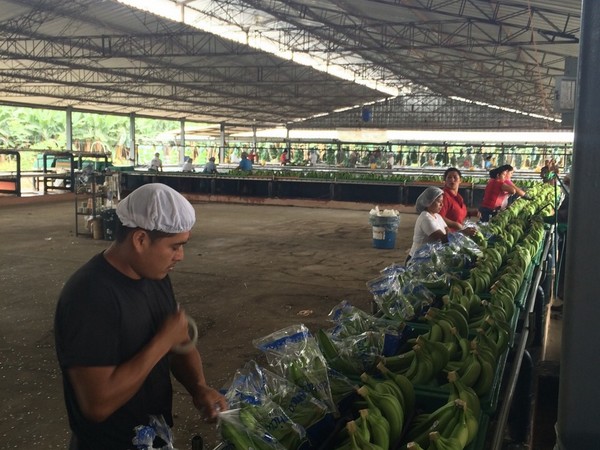 Price moved downward
Not surprisingly, banana prices are low right now. “The pricing is definitely lower than it was a few months ago,” says Serafino. “But then the pricing didn’t go up when we were in COVID-19. The price stayed where it was. Typically of course when demand rises, your price rises accordingly. But we didn’t want to do that and a lot of companies in fact didn’t do that.”

He does add that given the excess supplies right now, some of the national banana suppliers have been donating fruit to organizations in need of donations.

Looking ahead, things do look more positive though. “Throughout August and going into Labor Day, the demand will increase. The supplies will stay the same but we’re hoping demand will increase sooner than later,” says Serafino. He also notes that accordingly, the price will strengthen as well.