A new technology that raises the quality of baby leaf seeds

The ISI Sementi research aims to raise the qualitative and quantitative standards of its own varieties, in this case of baby leaf, with Isijet technology, as attested by the Ortomad company.

Ortomad, a company of the La Linea Verde group, was founded in 1998 and represents one of the first sites in the Sele valley that started the cultivation of products in the cut-fresh field. After over 20 years of activity, it has become a market leader in the production and marketing of the baby leaf sector. The headquarters is located in the municipality of Pontecagnano Faiano (province of Salerno) and it owns 170 hectares of property, 100 of which are covered and 70 in open field, while its third party suppliers cover a total area of over 500 hectares. 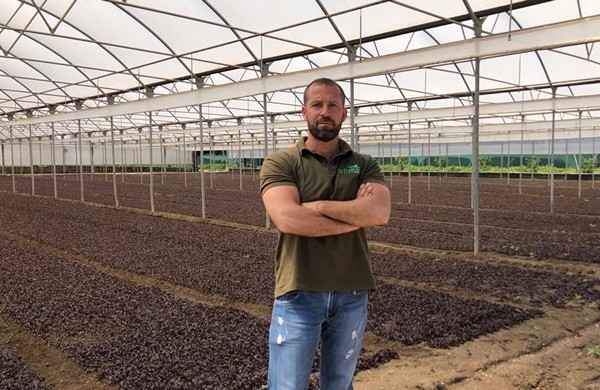 The company manager Francesco Roma said he uses many ISI Sementi varieties, among which the main ones are Copacabana, Cassandra, Norma and Falstaff, all Isijet versions. "We oriented our choice on Isijet because with this variety of seed, we noticed an increase in yields during the harvest thanks to the improved planting density and the reduction of errors, due to the seed dormancy, which generally occurs when the soil temperature exceeds 22°C."

"Moreover - continued Francesco - we have a decrease in costs because we have reduced the seed used for sowing. On average we have obtained a reduction of 25/30% in summer and of 10/15% in the other seasons."

The company's agronomist, Simone Scarpa, added that "Isijet seeds have radically changed the way we manage sowing at the farm, by making them more homogeneous. The synchronous sprouting of the entire seed limits the gradualness, with a consequent uniformity of the leaf's height and size, guaranteeing perfect evenness at the time of cutting and greatly reducing the wrong cuts that occur in the mechanized harvesting of baby leaf." 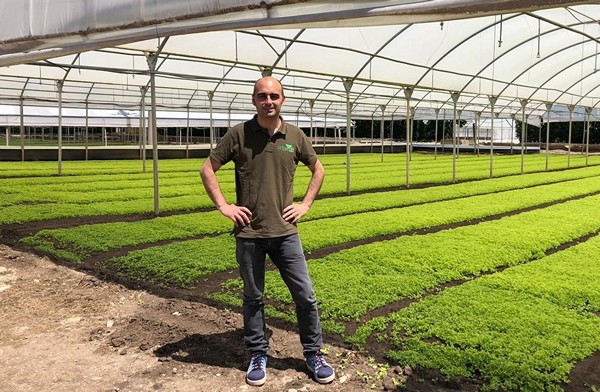 Another benefit is the guaranteed uniform germinability even in the case of high summer temperatures, while in autumn-winter there is a reduction in the growth time of the plants, with a consequent greater earliness, which allows a reduction in cultivation cycles.

"Furthermore," concluded Simone Scarpa, "as evidence of the consolidated synergy of working with ISI Sementi, I'd like to highlight that also the new varieties, which result from the collaboration, such as the Norma blond lettuce, allow to increase the programming of this reference during the summer period, thanks to the high resistance to the Fusarium oxysporum f.sp. lactucae and to the little exposure to the edge effect phenomenon."