At the beginning of July, North Sea Port published its 2020 half-year results. The coronavirus outbreak caused a drop in the transshipment of many categories, expect containers. "In that category, we, in fact, saw an increase of about five percent," says the port's spokesman, Johan Bresseleers. "Many of them contain fruit and vegetables." 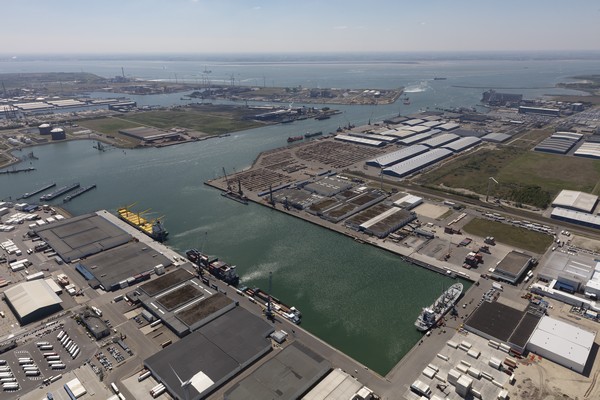 An aerial view of the Vlissingen fruit harbor.

"But, in total, the food segment in transshipment here decreased by 10,000 tons. That's compared to last year. That, however, mostly concerns grain products, not fruit and vegetables. Potatoes, onions, fruit, and vegetables continue finding their way to our ports. Moreover, there was a less than five percent drop in the total fruit and vegetable volumes. These are often also seasonal," says Johan. 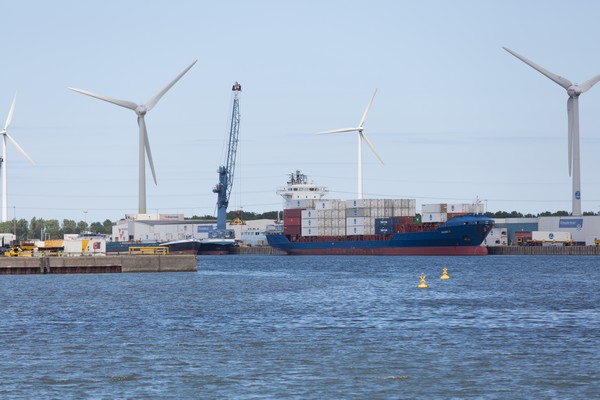 Why did the harbor's container thoroughfare increase, while volumes generally remained the same? Johan points to a change in transport as the reason. "Take bananas, for example. In the past, they were shipped to Vlissingen by reefer ship. Now, containers are increasingly being used. Then, of course, the transshipment of these products grows. We have seen an expansion in, particularly, new line shipping services. Inland container shipping services have also been added in recent years." 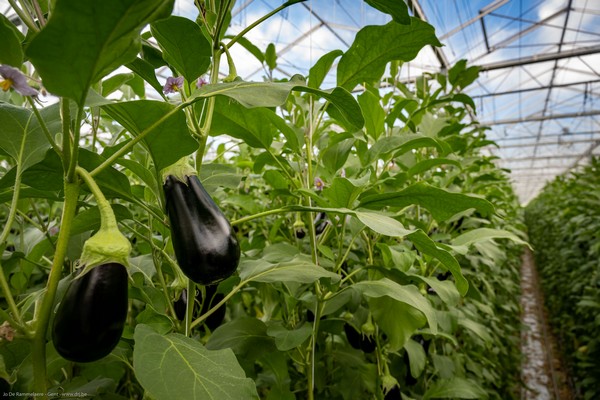 In Westdorpe, the Netherlands, North Sea Port works with a grower, Yaya, for the use of residual greenhouse heat.

Johan has this to say about competition, "That's something that remains. There are the ports of Antwerp and Rotterdam, among others. What's striking is that the French port of Dunkirk is promoting itself more. For example, with radio commercials. That harbor's been putting itself on the map lately."