While demand for Indian okra has softened somewhat, pricing is staying relatively even for the unique vegetable.

Indian okra is a dark green variety of okra that tends to stay tender even at the larger sizes, unlike the more common Clemson variety found in North America.

“We import the special hybrid seeds from India to plant in Honduras, where the production is year-round,” says Marc Holbik of Miami, Fl.-based Ecoripe Tropicals. “Even now, when volumes of Honduran Clemson okra are very limited, we have strong volumes of Indian okra.” 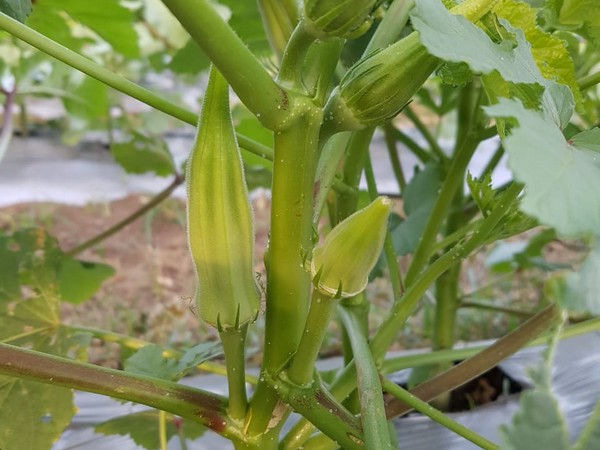 He adds that the okra, which has a 14+ day shelf life, is seeing success in the U.S. market and supplies from Honduras have been increasing year over year.

“The Indian okra variety is currently being distributed more in ethic and specialty grocery stores,” says Holbik, adding though that it is increasingly being substituted in mainstream grocery stores for traditional okra varieties.

Growth in okra
Holbik says that while demand for the okra is stronger from November to May when there aren’t volumes of local okra being grown, the product does see year-round demand. And that leaves pricing as stable year-round as well. “We foresee more growth with this variety in the future as consumers and industry decision makers get to know it,” he says.

Ecoripe is also working on expanding its year-round program of Culantro from Costa Rica. 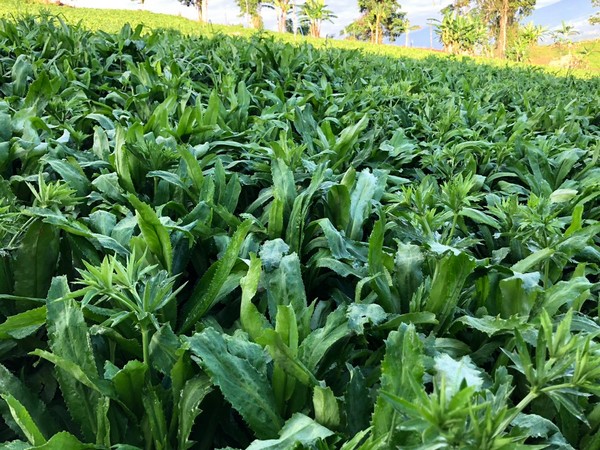 Culantro has a more intense flavor compared with Cilantro.

Culantro is a tropical perennial herb used extensively in Latin American and Southeast Asian cuisine and while it’s similar in taste and aroma to Cilantro, the herb has a more intense flavor that allows it to be used in cooking (rather than after cooking as Cilantro is often used).

“About a month ago the market for Culantro was very high and volume was tight. But that has cooled down this month with good supply coming out of the farms at this moment,” says Holbik, noting the volume had been tight due to rains in Costa Rica which also affected exportable quality. “That caused the market price to increase. But now with volumes are back in line and the pricing is more competitive.”

Currently, Ecoripe is bringing in two air shipments per week of Culantro.