The European Commission has proposed a 3.9% reduction of the budget assigned to POSEI

The European Council, which is meeting next weekend in Brussels, will pursue an agreement on the Multiannual Financial Framework of the European Union for the period 2021-2027, and with this, it will mark the future of EU funding in multiple areas. This includes agricultural production, which accounts for 30% of the total EU budget, or 20%, if the exceptional funds of the COVID recovery plan are taken into account. 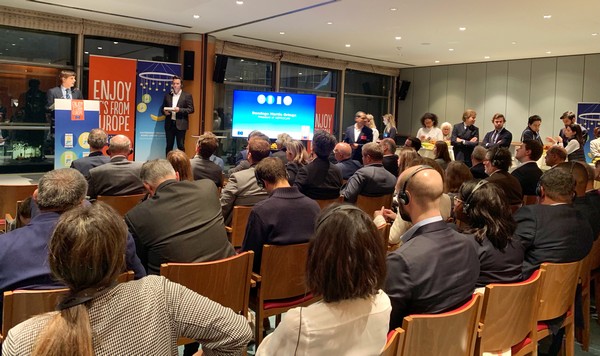 Presentation of the banana sector to the new European Parliament

On May 27, the European Commission made a new financing proposal for the European Agricultural Guarantee Fund, which provides the money for the POSEI grants that sustain the Canary agricultural sector. This, which will be the starting proposal of the next Council, would represent a reduction of more than 27,000 million Euro.

In the specific case of the Canary Islands Agricultural Production Support Program (POSEI), a reduction of 3.9% per year has been proposed. On paper, this is a reduction of over 10 million Euro per year, but in reality we are talking about close to 20 million Euro, taking into account the price increases since 2013.

These figures entail an unsustainable economic loss for agricultural producers in the Canary Islands, especially considering that they would be maintained until the year 2027. 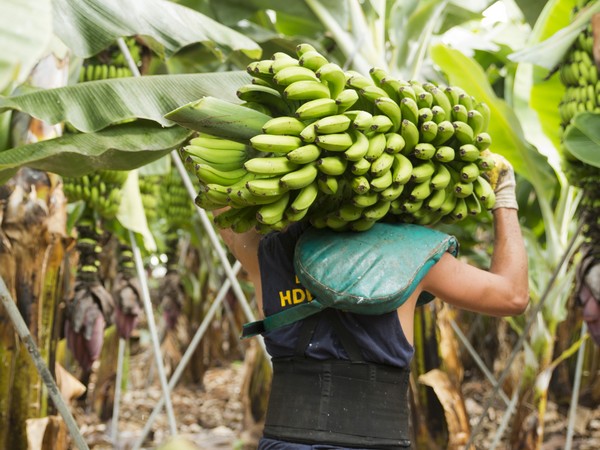 The banana sector of the European Union calls for unity and firmness of the producing countries in the next Council meeting This negotiation in the European Council comes after the agricultural sector of the islands and the MEPs from the ORs and the different regional governments have been working together to convey the importance of the agricultural and livestock sector of the ORs. It is a matter of food autonomy, social cohesion and structuring of the territory without which tens of thousands of people and hundreds of companies would not find an alternative.

Thanks to this work, the European Commission has publicly accepted not to reduce the POSEI budget, and the European Parliament has specifically approved and defended the maintenance of the POSEI budget in its resolutions. Now the Council has to align with these two institutions and argue for the POSEI not to be reduced in any case.