"This year, the markets will have to accept the inner beauty of garlic"

The Spanish garlic campaign continues with the harvest in the region of Castile-La Mancha. Although the garlic acreage in Spain has slightly increased this year, the abundant rains have spoiled an important part of the production and affected the appearance of the product. 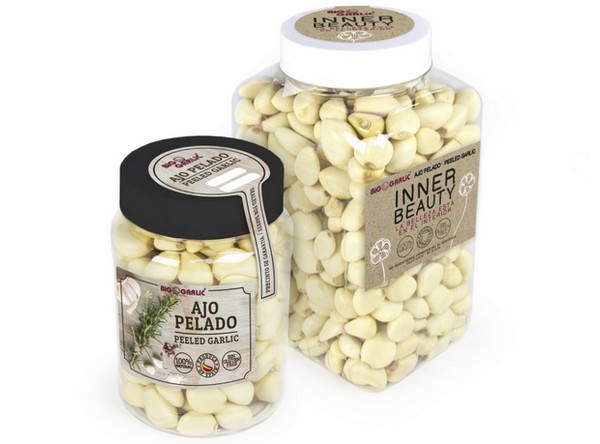 "This year, we expected very good quality garlic, but the abundant and persistent rains in the main garlic-producing areas have caused the production volumes to drop," says Juan Carlos Navarro, general director of Big Garlic. "The market expected a large harvest of Spanish garlic and China's volumes are similar to those of last season. However, since the Spanish production (the most important in Europe) has dropped, there won't be enough supply for prices to fall,” he says.

According to the general director of this Valencian company, rainfall at the time of the harvest is very damaging. It makes the harvesting more difficult, as the fields are muddy, and the appearance of the product itself is severely affected. "Although the internal quality of the garlic this year has improved compared to the previous season, the excessive rains have caused notable skin damage in an important part of the production. The market will have to accept that the quality parameters are different this campaign, with the awareness that we cannot throw away a good product because it doesn't look pretty. Large retailers will have to accept the product's inner beauty," he said.

The coronavirus crisis has entailed a series of changes in the garlic market. "Our situation is somewhat better than a few months ago, but our objective is to continue exporting garlic with the appearance it has this year. It is worth noting that garlic exports have increased in recent campaigns, both in the European Union and in third countries, especially in those that want to give up on Chinese garlic in their search for food safety guarantees and quality certifications, which are increasingly demanding. The international garlic markets are paying more and more attention to the product's origin," says Juan Carlos Navarro.