Germania Nuts on the nut trade in times of Corona

"With the exception of pine nuts, we've roughly maintained our sales"

The Corona crisis only slightly influenced the marketing of nuts. "From March onwards, we too felt a slight drop in sales and a more difficult procurement situation in some countries. But the only major slump was in the marketing of pine nuts, which dropped by almost half," says Oualid Ben Haj Ammar, Managing Director of Berlin-based company Germania Nuts, looking back on the past few months.

The bulk of the pine nuts are sourced from the Russian region of Siberia, supplemented by goods from China. "Normally this segment sees a considerable increase in turnover every year, but this year this growth stagnated for the first time. According to the retailer, the weak demand for pine nuts can be easily explained. "Pine nuts are very much in demand in the restaurant trade, where they are used in salads and pesto. This sales area was very much affected." 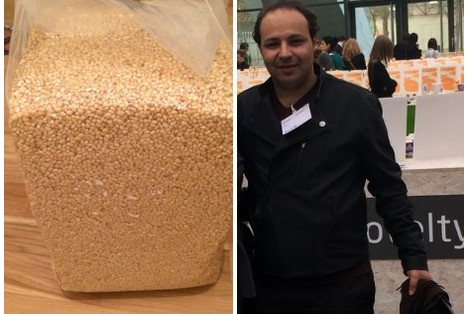 Inevitable switch to Spanish pistachios
For the other main products of the Berlin-based company, such as pistachios, walnuts, cashews and peanuts, sales remained almost unchanged compared to other years. However, the crisis has had a serious impact on the procurement situation for some articles. "As a rule, we obtain our pistachios mainly from the USA and Iran. During the lockdown, the Iranian government imposed considerable export restrictions, which meant that we were forced to switch to Spanish goods."

For the other nuts, the crisis had a slight impact on pricing, Ben Haj Ammar explains. "We import walnuts mostly from Eastern Europe, Chile, the USA or China. Chinese goods are usually always somewhat cheaper. However, due to the crisis, Chinese batches have also become slightly more expensive, which is why the price differences are more or less balanced in the end." 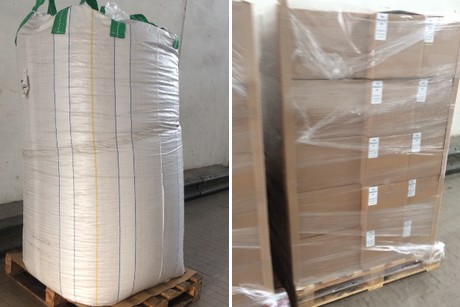 Gradual recovery of the market
Currently, the supplier to the domestic and foreign specialist trade sees a slight recovery of the market. "Pistachios in particular are now slowly back in demand again, a sign that the trade is slowly returning to normal." Business is now also gradually picking up again abroad, the company observes. "Following our growing activities in Belgium and France, we also wanted to expand into Italy at the beginning of the year. Corona then of course upset these plans. After the summer holidays - from September-October - we will again be looking at the future strategy."