Last week, celeriac company Berden Agro BV in Venlo started the new harvest of celeriac. “Nice fresh tubers, straight from the field. The leaves are firm and beautifully green, the tubers are nicely white. We are very satisfied with the quality,” says Luc Berden of Berden Agro. 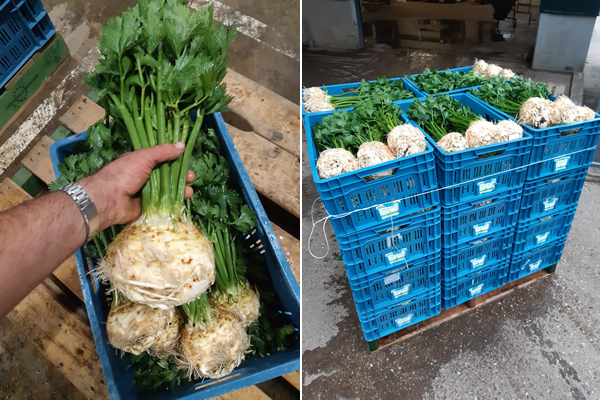 "We are now starting a new celeriac with foliage and we are also removing the last old tubers from storage." The storage season has been difficult, according to Berden. “Initially it went well, but due to the Corona crisis, sales in recent months have been much less than usual. In general, the celeriac stock was not particularly high this year. It would have run out relatively early in a normal course of event, but unfortunately this was not to be. ” 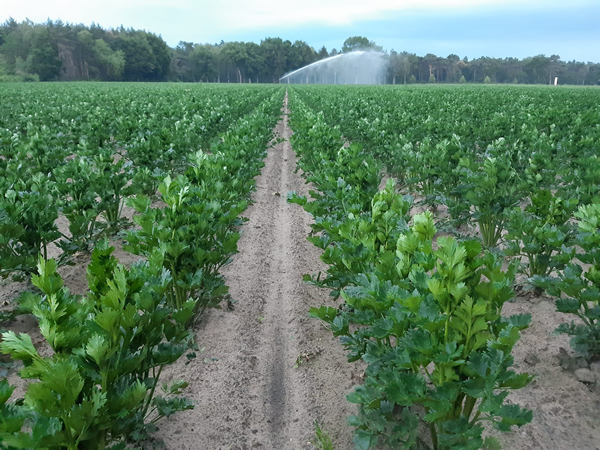 The new season is off to a good start, according to Berden. “Everyone is happy that there is fresh produce again, there is a lot of interest. The weather conditions are favourable, much better than the tropical weather last year around this time. It is also favourable for the Dutch fruit and vegetable trade that most Dutch people are spending their holidays in their own country. Hopefully this will also boost the catering and gastronomy companies that have endured a lot from the Corona crisis. ”

But there are also opportunities in times of crisis. “The infection risk of a COVID virus indicates the importance of a healthy diet and natural resistance. Fresh vegetables - celeriac in particular - play an important role in this. ” Luc laughs: “Of course I like to advertise my own product, but objectively it is simply a fact that celeriac is a mineral bomb: full of vitamins such as K, C and B6, but also antioxidants and essential oils. It is not for nothing that celeriac is attributed a blood pressure lowering and detoxifying effect. I would say: put it to the test, eat celeriac every week, and we will provide you with a beautiful fresh product! ” 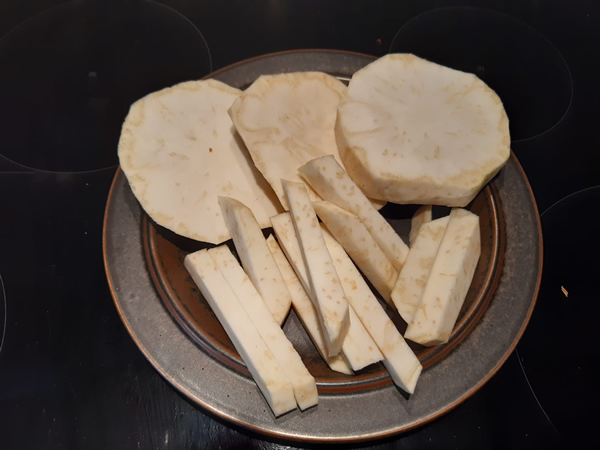 The new season has started, celeriac is continuously available at Berden via Royal ZON.