The Spanish Global Compact Network has renewed half of the positions of its Executive Committee, whose mission is to promote the organization and approve its strategy and management, among other key aspects. At the 16th General Assembly, Josep Presseguer, general director of Fruits de Ponent, has been appointed Vocal of the Executive Committee of the Spanish Network, the largest and one of the most active of the Global Compact of the United Nations at the international level, with more than 1,600 adhered entities. Fruits de Ponent will thus participate in the management and representation of this UN initiative in Spain, the most important in terms of business sustainability in the world, actively contributing to promoting the incorporation of the Ten Principles of the Global Compact and the 2030 Agenda into the strategies of Spanish companies. 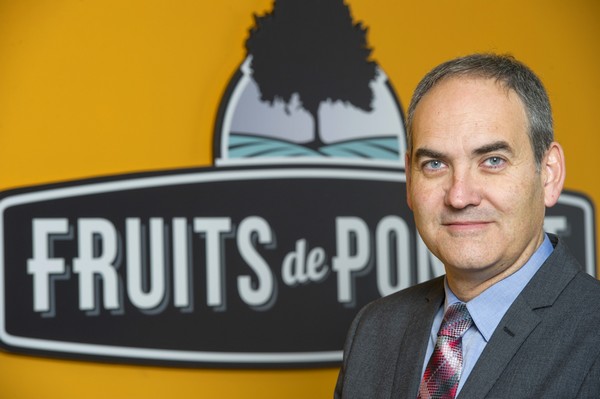 "Fruits de Ponent applies the 10 principles of the Global Compact, enforcing sustainability in its daily management, as it is willing to be a 'cooperative engine' for a fairer world and a healthy planet."

In recent years, as a member of the Spanish Global Compact Network committed to sustainability, Fruits de Ponent has actively participated in the actions proposed by the organization, highlighting its commitment to environmental sustainability and the switch to green energy, as well as various actions in the field of sustainable development goals (SDGs) aimed at fighting social inequalities and poverty.