Weather and labor challenges will likely push back the Holland Marsh, Ontario crop of carrots.

At Eek Farms, Avia and Bill Eek have more than 40 acres of carrots that were planted later than planned. “When we have our normal complement of workers, they run the onion transplanting while Bill and a friend simultaneously seed carrots. Since we didn’t have our regular workers, carrot seeding was postponed until onion transplanting was finished,” says Avia. “It took us 2.5 weeks to plant the onions because we also had snow and frost and couldn’t work for a few days. So, we’ve had a very slow start to the season and the carrots were put in late.” Bill also notes that ultimately the carrot seeding happened more than two weeks late. 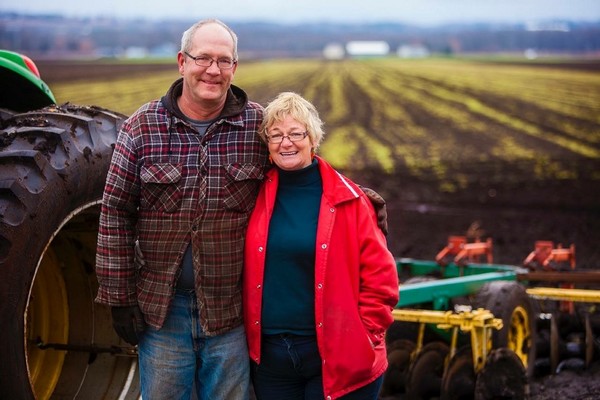 Like many Canadian growers, the Eeks have been waiting on their foreign workers to help with the season. “They were supposed to be here at the end of April but there was COVID-19 and while Canada had agreed to permit Temporary Foreign Workers into the country to work on our farms, Trinidad only opened their borders two to three weeks ago,” says Avia. And while some workers had work visas paid for and could be processed, others did not which further holds them up. “So, we’re hoping maybe by the end of July that we’ll have all of our workers?” says Avia.

Quarantine adding to delays
She also notes that once the workers arrive, they will be in mandatory self-isolation for 14 days as well, which makes it challenging if they’re arriving at different times. 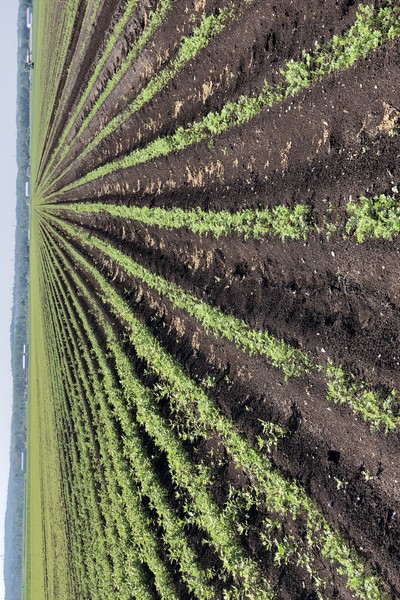 The lack of farm labor is also a concern given Ontario is currently experiencing a heat wave and a notable lack of rain. “While we’ve been irrigating, the focus has been largely on our transplant onions. We ran into complications with one of our irrigation pumps, which delayed irrigating our carrot fields,” says Avia. “The fields are powder dry. And while the air temperature is scorching, you can imagine the soil temperature at ground level given the black soil.”

She adds that some farmers who have more labor on hand have dedicated crews for irrigation and are able to move pipes/reels to manage the watering. “Another complication from the hot, dry weather is the rate at which weeds are growing and competing with our cultivated crops for moisture and nutrients. That lack of moisture also renders many crop protection materials useless because everything is under stress,” she says. 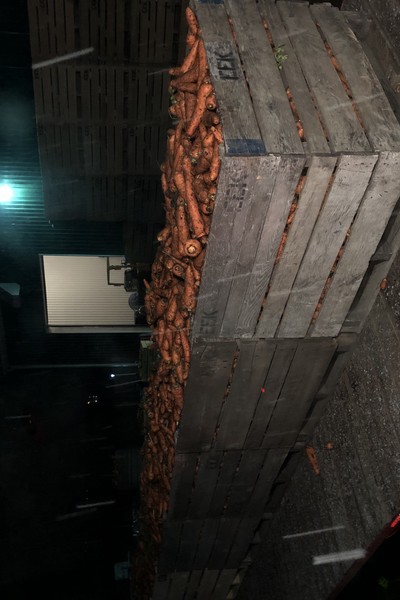 Next week though, Bill Eek notes that Southwestern Ontario will harvest some of its early carrots. “They’re earlier and their weather stayed okay. They had moisture up front,” he says. However, he adds that the Holland Marsh harvest, which is generally starts at the end of August for early carrots, may be delayed as well.