After the catastrophic season of the Veneto round radicchio (see Freshplaza of 6/09/2020), the representatives of the supply chain are debating on the situation. Giuseppe Boscolo Palo, director of the vegetable market in Chioggia, affirmed that it would only take a small effort to make ends meet. "Three euros per kg, at consumption, for a tracked and high-quality product, would be an honest price. But of these three euros, you have to divide 33% for each chain, with 1 euro to the producer, 1 to the packager and logistics, 1 to the retailer." 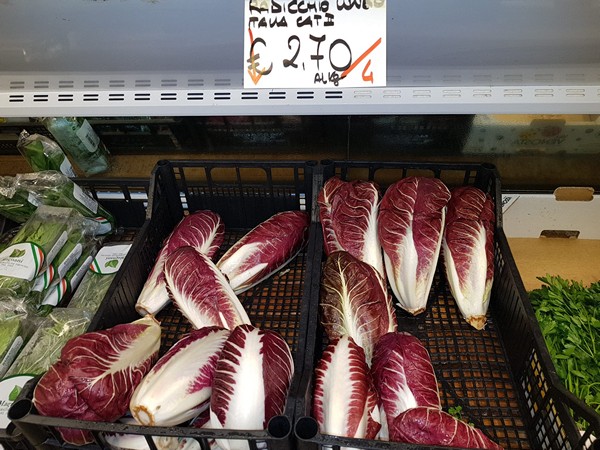 This photo was taken in a supermarket in northern Italy, in early July. "The cost of 2.70 euro/kg for a non PGI product is honest - added Boscolo Palo - and if we assumed 80 cents for each of the three transits, everyone would be satisfied. This product is supposed to be from Fucino, which is the area where it is grown in this period."

Unfortunately, we often witness an unfair scene, where a few cents go to the producer and the rest of the cake is divided at the end of the production chain. "This year in the area of Chioggia, there was a strong imbalance, with the producer averaging 15 cents/kg in the month of May, compared to 18 in May 2019, which was still negative. In April, the average price to producers was 24 cents/kg, compared to 36 in 2019." 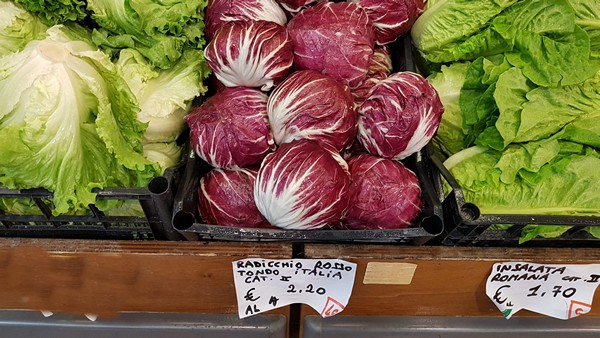