Increased areas and volumes of soft fruits at Sant'Orsola

The Sant'Orsola cooperative in Trentino saw an increase in cultivated areas in 2019, which reached 534 hectares, and 5609 tonnes on the market, compared to the 5463 tonnes in 2018.

These are some of the numbers that emerged on Sunday, 5 July 2020, from the assembly of the cooperative, held in Pegine Valsugana (Trento). Postponed because of the pandemic emergency, the annual meeting of the Sant'Orsola Agricultural Cooperative Society was held with the physical presence of its members. The meeting was summoned by the president Silvio Bertoldi in compliance with all the current health regulations for social events. 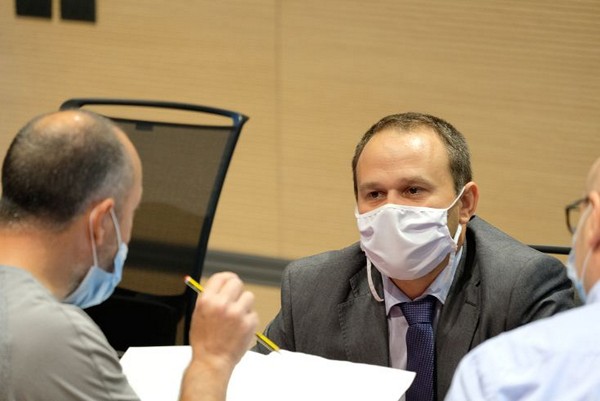 The profit calculated at 31 December was 249,345 euro, while the number of associated companies was 814. Due to low market prices, impacted by particularly strong foreign competition, the total value of production decreased to 60,776,000 euro at the end of December, lower than the 62,697,000 euro at the end of 2018. 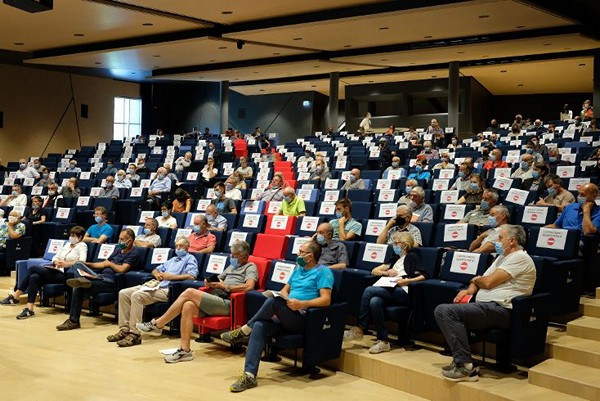 The assembly with spaced seats

More specifically, raspberry and strawberry have suffered from price reductions applied by their competitors, which represent an important share of overall production for Sca Sant'Orsola. As a result, also the value of the dividends paid to shareholders decreased, but is still higher compared to what was communicated in the past due to the strong reaction of the Company's commercial sector to the difficulties met on the market. 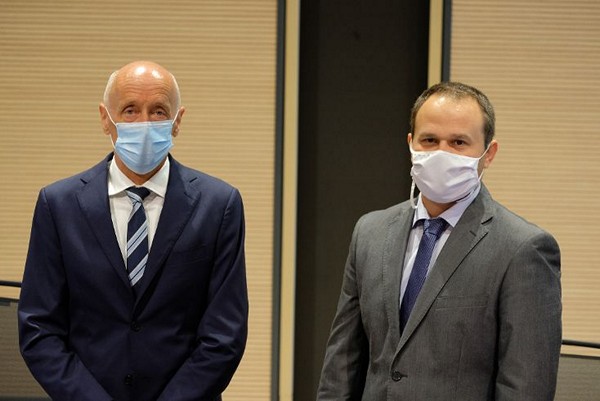 "The expenditure made in 2019 - said the president - for both the new plant and our company reorganization have allowed us a virtuous business management, which will increasingly reward the work of the partners in the future." The director Matteo Bortolini stressed that the company was able to continue working even during the two months of lockdown and reacted to the closure of important activities, such as food service, for example, with the opening of new important sales channels in the large-scale retail trade. 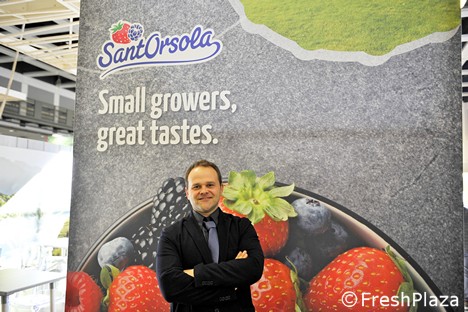 "We absolutely must increase our production," said the director, "both by increasing the yields on the areas already cultivated and by expanding them in order to better meet the market needs. We can face the ever-increasing foreign competition because our company is solid and stable and financial coverage is guaranteed. Therefore, we must increase our overall planning, balance the various sectors and lengthen production periods even more throughout the year, also aiming to build customer loyalty by providing new services. We have already successfully experimented with online sales during the lockdown period and will continue to do so afterwards.”