"Planned shortage, but high cauliflower and broccoli consumption expected in the Netherlands"

When the anti-corona measures were first announced in the Netherlands, people stockpiled cauliflower. Or they craved it. "We have since had a bit of a dip. Cauliflower was selling for €0.20. But, on average, things went reasonably well. We, as full soil vegetable traders, can't complain," says Robert Vogel van AGF Direct. 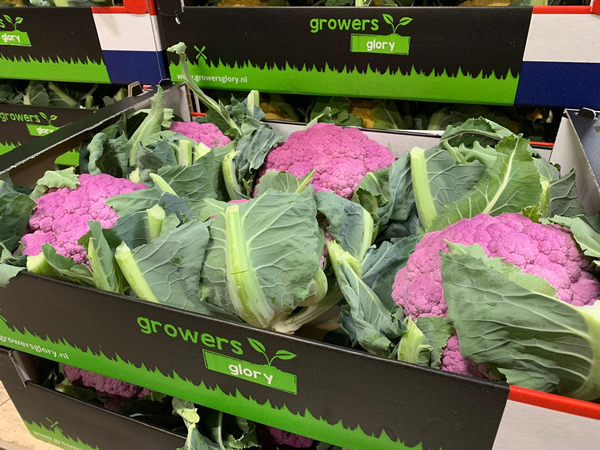 Large (6s) cauliflower are currently going for between €1.10 and €1.20. Large broccoli is priced between €1,40 and €1.6. "These products will become scarcer in the coming weeks. Crop dips cause that. That's partly planned because of the summer holidays. But many people are staying home this year. So, consumption will, obviously, be much higher. So, we'll see high prices too." 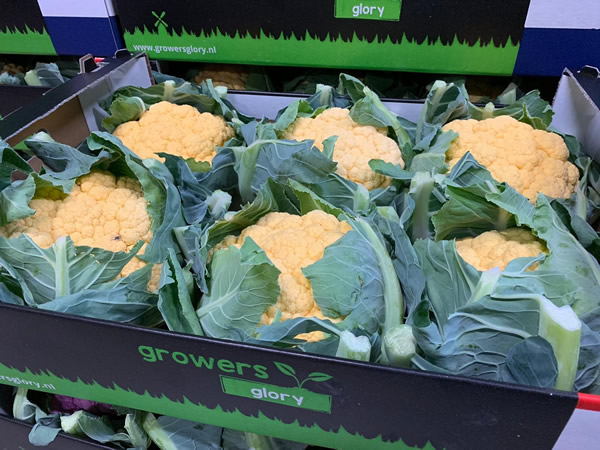 AGF Direct doesn't sell only to the Dutch market. There's currently high demand from Germany, the United Kingdom, and Scandinavia. According to Robert, sales of typical hospitality sector goods lagged. That was in the first weeks after the anti-corona rules were enforced. These include varieties like Romanesco and purple cauliflower. But, these are now climbing again. "Orange cauliflower isn't as popular. We need a Euro Cup for that," he concludes.