Green onion flavoured cereal is now for sale in South Korea. Although the new Chex flavour is a limited edition release, it is proving to be very popular, selling out online within two days. But creating this strange cereal flavour has taken a lot of effort.

In 2004, Kellogg's Korea launched a competition asking the country to vote for a new flavour for their popular cereal. TV ads featuring two cartoon characters, each hoping to be voted in as president of the Chex Choco Empire, were hugely popular. Kellogg's meant for the competition to be a fun way to promote their product, but things got complicated.

The cereal company said there had been problems with the vote and that some people voted more times than they were allowed. The chocolate flavoured character was crowned the winner of the vote, but some people in South Korea were not happy. Social media campaigns have called for the other character, Chaka, to take his place as president of the Chex Choco Empire. 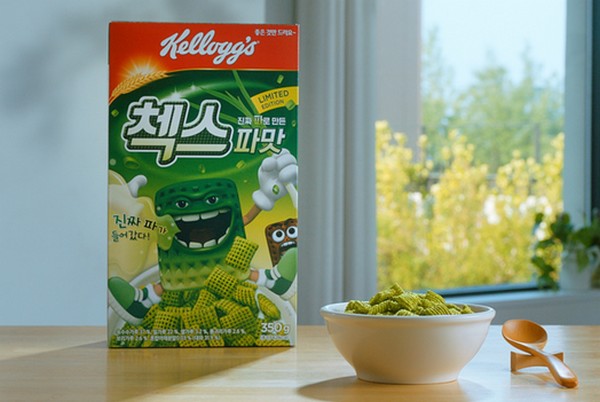 Earlier this month Kellogg's announced that after a long struggle to create the right onion flavour, Chaka would finally take his place on the front of the box and be made available to buy. According to bbc.co.uk¸ many in South Korea have declared the new cereal a "victory for democracy".