Honduras facilitates the arrival of qualified labor to Spain

The shortage of labor is a recurring problem in Spanish agriculture. It is especially daunting in some producing regions where the challenge of finding qualified agricultural workers is limiting the growth of companies.

That's why the Circulo de Comercio Internacional association, together with the Government of Honduras, is working on a project to facilitate the arrival of Honduran workers, with source contracts and work permits for Spanish fruit and vegetable companies. The idea of the program started in May of last year when President Juan Orlando Hernandez toured the eastern region of Andalusia and was told about the need for labor in agro-industry companies. 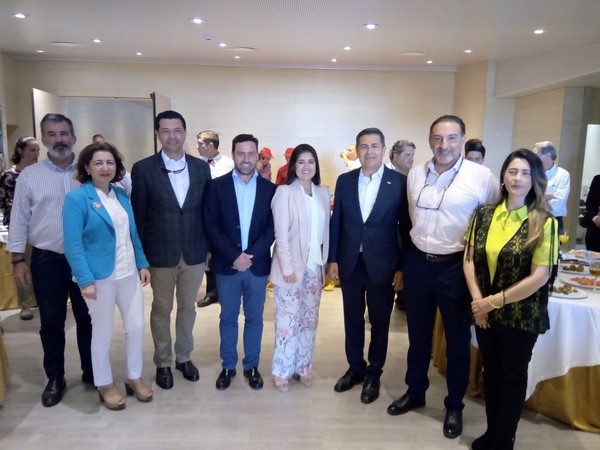 "The project is being carried out in coordination with the Government of Honduras, which pre-selects rural workers," stated Francisco Hernandez, the president of the aforementioned association. "Then we go to the country to select the profiles that companies need and obtain all the necessary documentation that the workers need to obtain the visa." 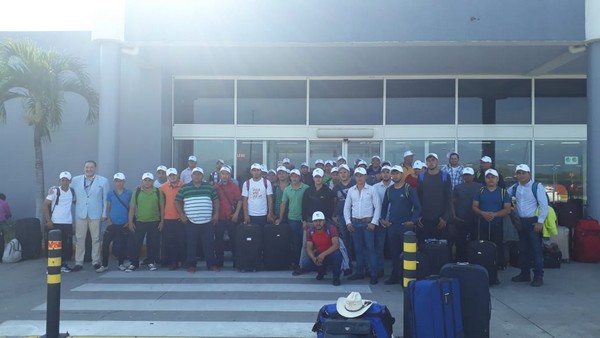 In Spain, the association manages applications before employment and immigration services until they obtain work and residence authorizations.

The organization accompanies the workers when they arrive in Spain and are given access to their registration, health card, NIE, bank account, etc. 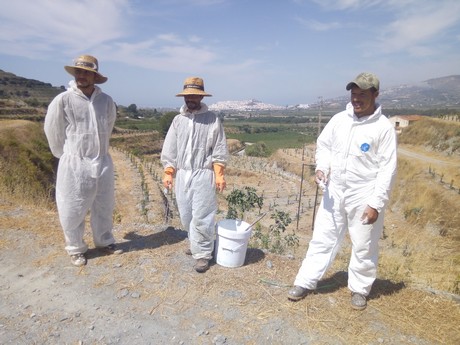 In addition to helping companies, this initiative has an important social component, stated Francisco Hernandez. “We want to attract people who see this project as a way to save and learn so that, once they return to their country, they can have a better quality of life and put into practice what they have learned in their own land.” 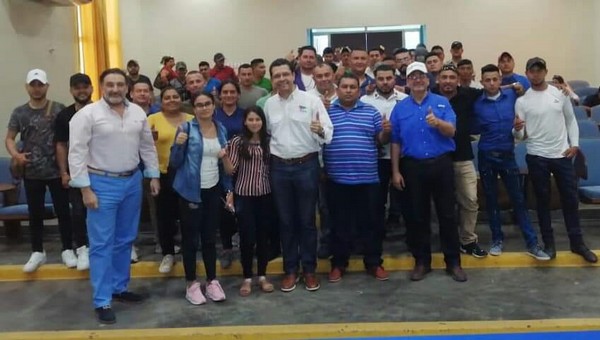 Returning to Honduras once the contract ends is a key point of the project. The program has different incentives for workers to return to Honduras so that they don't consider staying illegally in Spain.

The association has already coordinated, as a pilot experience, the arrival of the first contingent of 49 workers from Honduras who arrived in Granada in March to work in different companies in the province. The association's goal is to increase that contingent to 750 people a year. "In the meeting that we had a few days ago in Madrid with the ministry, we proposed bringing a contingent of at least 200 people for the months of September, October, November, and December of this year, and to gradually increase the number of workers next year.” 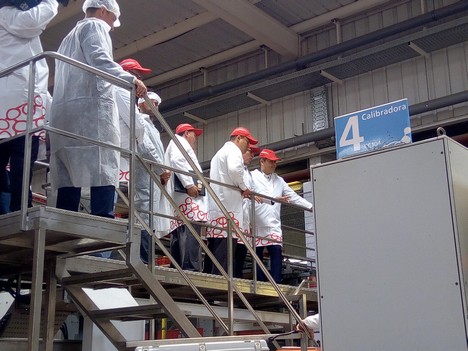 Francisco Hernandez highlighted that the COVID-19 had marked the development of the project this year, forcing the implementation of a health protocol for workers posted to Spain, who undergo diagnostic tests for coronaviruses in both Honduras and Spain.