Caroselli and barattieri are preferred to the common cucumber

"For about two months I have been marketing cucumbers produced by organic farming, but I must say that this product turned out to be unsuccessful, due to the arrival of other similar cultivars, such as the Carousel, which is more appreciated by the market because it's more  digestible." This is according to an agricultural entrepreneur from the province of Matera (Basilicata).

"There is no longer any interest in cucumbers, despite being a 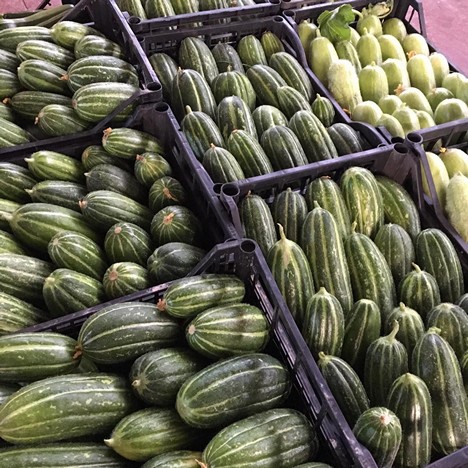 very productive plant. This last week alone, three pallets remained unsold in the fruit and vegetable markets of Bari and Taranto. During the last two campaigns, I have made two attempts with this cultivar, both to preserve the production, and also to understand whether the commercial trend could change, but both have provided negative results.

The first consisted in postponing the transplanting, so that I could harvest as of September, while the other one, after a good start, allowed me to reach the markets from April onwards." 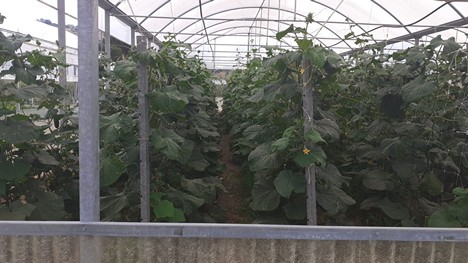 "With the passing of each year, I notice a lower and lower demand for cucumbers and a growth, instead, for carosello and barattiere products, which I grow and sell at 0.70-0.80 €/kg compared to the 0.40-0.45 of standard cucumbers. Next year I intend to allocate all my surfaces to the most profitable products, by scheduling their production also during the winter months."