Turkish fig season starting in about a week

"Can't come to the Mediterranean this year? Worry not, we bring its tastes to you"

The exotic figs from Turkey will come into season soon. Within two weeks the first volumes are expected to be transported with air cargo. As weather is cooperating, the figs are expected to be larger and healthier. However, the fig season will also be delayed by about ten days overall.

Coskun Eren, head of marketing for Turkish fruit exporter Eren Tarim, is looking forward to the fig season, which he states will be delayed: “The fig season in Turkey lasts for 12 weeks. This year, we expect to start between the 10th and 15th of July. However volumes will be limited to air cargo up for the first two weeks, truck-sized orders should be able to be fulfilled by the 25th of July at the very latest. We expect a great season to be honest. The season is coming ten days late this year, meaning crop will be healthier and bigger. We haven’t seen a big heat wave so far, there’ve been no excessive rains, sizes of the figs are good and the volumes are as expected. The EU and Russian markets will have to adjust to the 10-day delay though. Each year the demand makes a spike around the 25th of August to the 15th of September, which is when the Bursa Black variety starts. However this year the Bursa’s will also be ten days later, therefor it’s important to communicate this well to the retailers and consumers.” 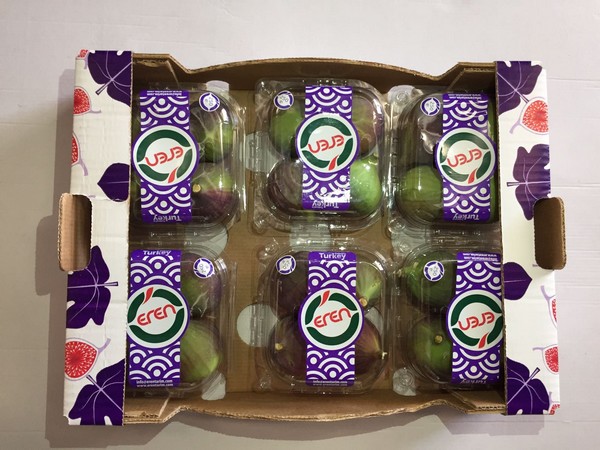 Eren expects there won’t be any negative effects when it comes to the pandemic and the demand for figs. He hopes people will be more inclined to try exotic fruits after having spent a long time at home. “I believe the demand for figs will be perfect. Again and again, it is very hard to predict Covid-19's effects on consumer behavior. At first, you might think people will refrain from buying exotic expensive fruit, but in our experience that is not the case. The demand for exotics is not affected, if anything it’s increased. Now that people are staying home more often instead of traveling, they have more time to enjoy food. I tell people ‘You can't come to the Mediterranean this year? Worry not, we shall bring its tastes to your door.’” 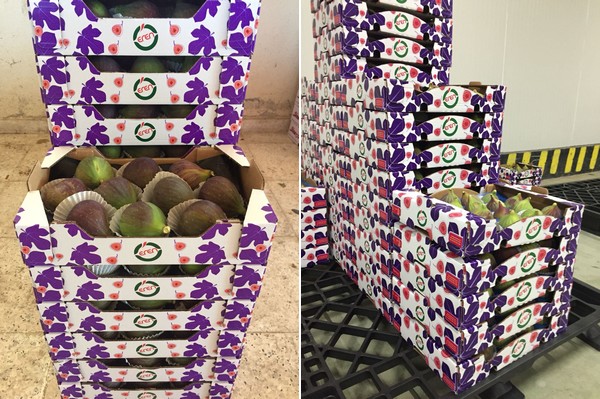 With prices of figs rising and falling as the season goes on, Eren feels it is best for importers to get ahead by getting programs in place before the season starts. “The volumes are stable this year, it’s expected there will be about a ten per cent increase, but this won’t affect the season much in any way. Prices will be subject to demand, but should be either medium to high this year. As always, early programs will be the winners of the season. As consumers want figs around mid-August and in September, now is a good time to plan programs to get good prices and good produce. In figs, when you go for the last minute deals, you’ll always pay unpredictable prices.” 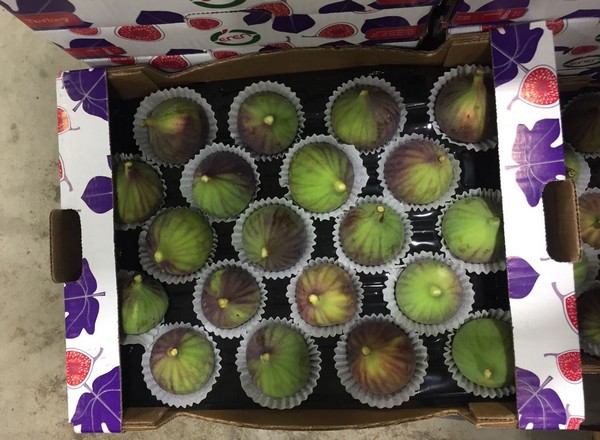 Scandinavia is a market that has eluded Eren Tarim so far, but it’s not due to a lack of trying on the exporters’ part. Eren hopes this year they’ll find a good parent to get a foothold in the territory: “Our most important markets for figs are France and Russia. However we have a healthy selection of other countries that we export to, like Lithuania, Latvia, Estonia, Germany and the UK for truck-based shipments. We also export to nearly all of the Far East regions, including Singapore, Malaysia, Hong Kong, Indonesia .. via air cargo. We enter new markets every year. Recently we entered the markets in South Africa, North America and The Arabian Peninsula. This year we would love the Scandinavian consumer to get a taste of our fig as well. We’ve been eager to try it out for some time now, but we’re lacking partners in this specific area. So we’re always open for a call from these territories!”

“Eren Tarim is very eager to start this year’s fig season. We have a great feeling about the potential and I feel it in my bones that people will eat a lot of figs. If all goes as expected, we’re about to have a busier season than we’ve ever seen before.” Eren concludes.