Following its first foray into selling dragon fruit, the consensus from one shipper is that demand looks good for the unique item. 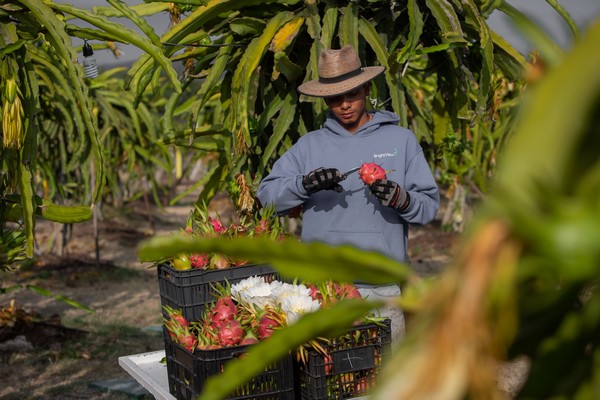 Desert Pacific Growers started in mid-May shipping conventional dragon fruit from Mexico. That start was roughly two weeks later than when the season generally begins. “The fruit just didn’t have enough heat early enough, so the growers pushed it out by about 15 days to get more color on the fruit,” says Alex Madrigal of Desert Pacific Growers (DPG) based in Nogales, AZ. He notes that DPG will work with two loads per month (with three loads in August) into the beginning of October.

The fruit, coming from the Yucatán, Mexico, is conventional though Madrigal notes that organic fruit will come eventually. “We’re working with a grower who has about 15-20 conventional hectares and he has small family-type growers that he works with. That allows us to have a pretty steady supply throughout the summer,” Madrigal says. “Though with organic, we’re producing the dragon fruit ourselves so that’s about 1.5 years away still and will be sold under the Covilli Brand Organics label--DPG´s sister company.” 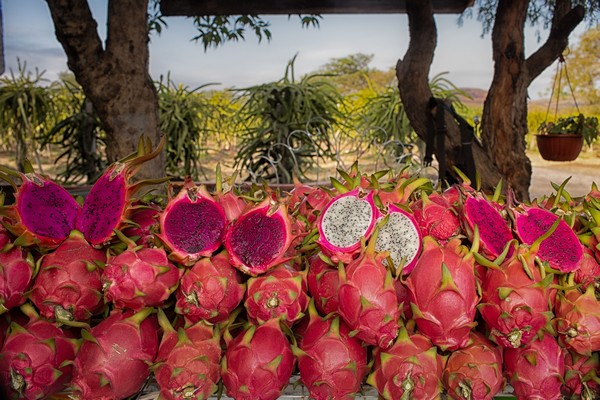 Steady dragon fruit movement
While DPG has no benchmark on dragon fruit movement at this time of year, Madrigal feels demand for it is solid. “Despite the challenges around introducing a new product, we’ve still been able to sell the loads we received fairly quickly,” he says.

Those challenges include launching a product in the middle of a global pandemic. “We wanted to start packaging with carton for example. But because of the delays and back orders from the pandemic, we couldn’t get the cartons, so we had to go with plastic and reimagine how we were going to label those,” says Madrigal. “It was a series of delays because everyone’s going through delays and back orders. That’s one of the things that made it very challenging to start.” 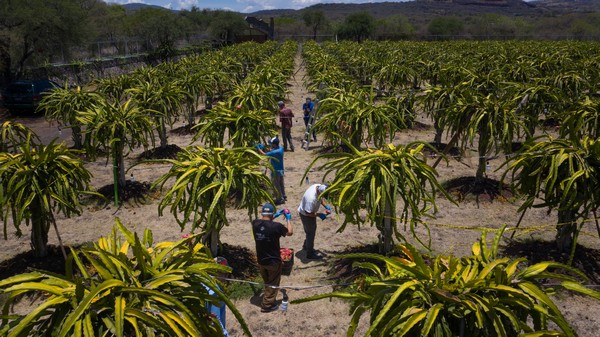 As for pricing, it has come down somewhat since DPG started in May. At that point, the fruit was moving in the price range of the upper $30s whereas now the pricing is in the low $20s. Madrigal notes that it could be because to some consumers and retailers, Mexican dragon fruit is seen as less than Ecuadorian or Vietnamese dragon fruit. However, he’s hoping to work on improving that reputation given the fruit is native to Mexico.