“During the month of June, the demand for early potatoes increased significantly. Today, the market is very good,” according to Eric Delimbeuf of La Rebelle, an organization that brings together four producers of early potatoes on Ile de Ré.

Eric adds that the market is not as good as last year, which was very promising at the same period, “but we are close.” According to Eric, the positive situation on the market can be explained mainly by the fact that consumers want to treat themselves, after having spent the last few months on lockdown.

La Rebelle is specialized in small calibers. Normally, the company sells most of its products to restaurants. The closure of restaurants certainly had an impact for the company. “However, I must admit that we are making a very good recovery at the moment. The demand from restaurants does not disappoint.”

Eric explains that the consumers who usually go to high-end restaurants where early potatoes of Ile de Ré are served, tried to find the product elsewhere during lockdown. “I think they cooked early potatoes at home.” 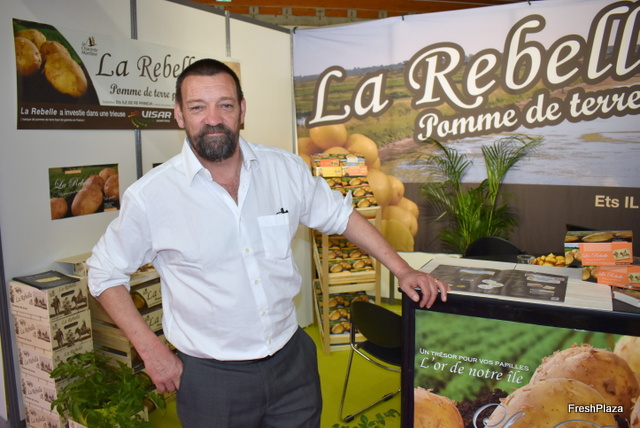 The market of La Rebelle, created in 2011 by Eric, is still in constant evolution. Recently, it has seduced new clients specialized in high-end products, such as the Orchards of St Eustache.