Basilicata is coming to the end of the 2020 apricots, peaches and nectarines campaign

The stone fruit season in Basilicata is approaching its end, after a year distinguished by limited quantities and yields, which, for some early varieties, did not exceed 20% of the usual production. "The plants are emptying, the warehouses too, and the processing lines are starting to shut down. By next week, we will have completed with apricots, peaches and nectarines," said Franco Lillo, a field technician working in the Metapontino area. 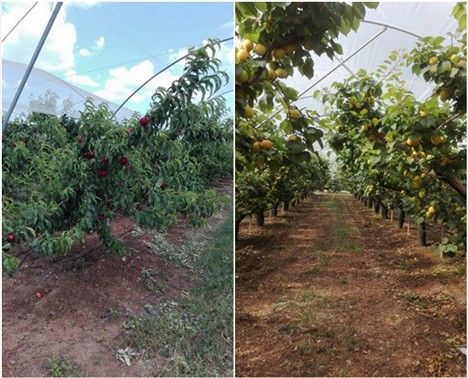 "Despite the lack of product availability due to the cold at the end of March/beginning of April, right during the fruit setting phase, it was not a negative year for the 2020 campaign. Prices remained always medium-high, which counterbalanced the drop in production."

"These last few days are dedicated to small quantities of apricots, peaches and nectarines. Regarding the first varieties, the ones still available are Farbela, Farbaly and Kioto, while those for peaches are Elegant Lady and Big Top, and for nectarines only Venus variety. Basilicata does not have a wide availability of late cultivars, precisely because, over the years, farmers have planted mainly early and medium-early varieties. It is also worth mentioning that the first Lucanian percoco peaches are on the markets, which will be marketed until September."