In 2020, the agricultural area devoted to arable crops in the Netherlands fell by 0.3 percent relative to the previous year. The common wheat cultivation area declined by almost 9 percent. There was growth in the acreage used for barley (15.3 percent) and sugar beet (3.5 percent). This is evident from provisional results of the 2020 Agricultural Census, conducted by Statistics Netherlands (CBS). 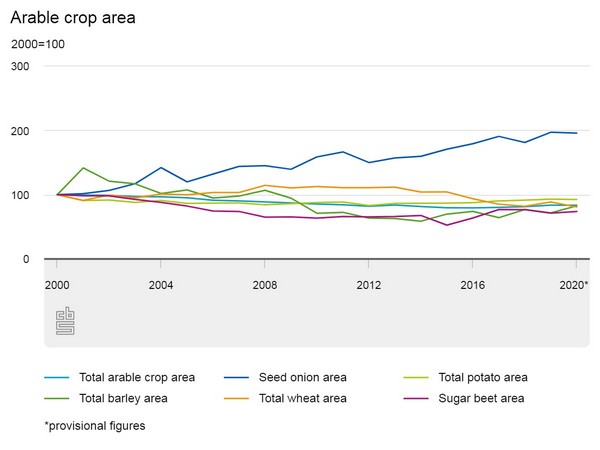 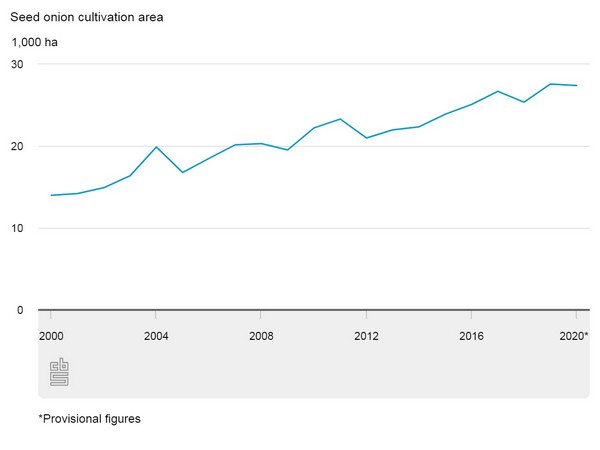