The season for sweet potatoes from the United States is coming to an end. "Many growers cease exporting and focus mainly on domestic orders to guarantee quality and to go through the last of their inventory. We are expected to export for another three weeks, so in five weeks the last supply will arrive from the United States into Europe," says Nick Bakelaar of Spot. 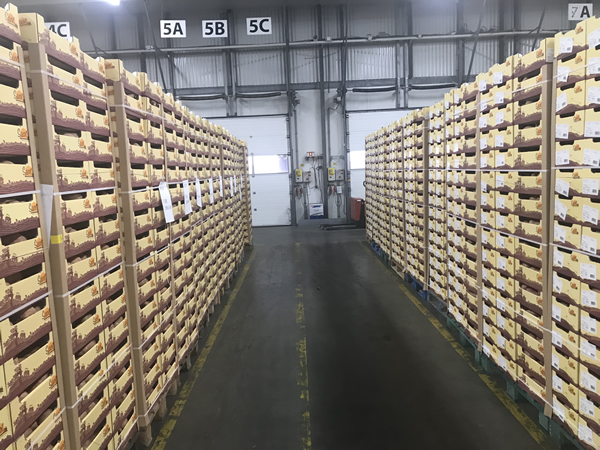 "All in all it was a very good season, partly because our local sales were very good there. The rush to the supermarkets that we saw in the Netherlands, was also experienced in the US. We saw a significant increase in sales to retail compared to exports. Normally, export prices are better than domestic prices, but it was the other way around in the past three months," says Nick.

Eid holidays
"Egypt will then start. One grower will start exporting a bit earlier (around week 29) and the other grower will start exporting a bit later (around week 34). All this has to do with the 'Eid Holidays' from late July to August 10. Some growers want to get ahead of this holiday and start exporting, but the question is whether the market in Europe is ready for this because there will still be availability from the US and the question is whether the early harvest from Egypt will not be too early," said Nick. 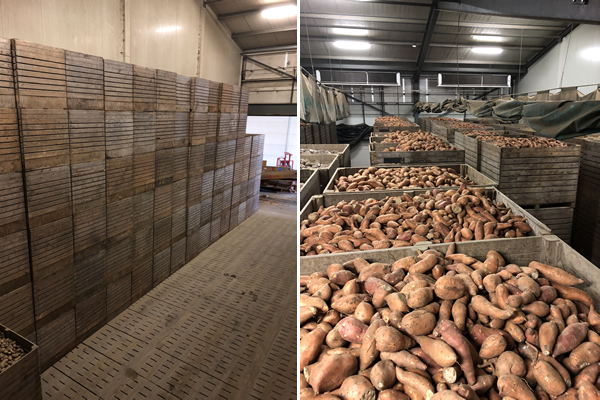 "After a good period despite the Corona crisis, the market has noticeably slumped a little due to the warm weather last week. There is little extra demand and summer fruit is given priority over the sweet potatoes on the shelves. There is also more summer fruit offered by the growers, more than can be sold, but I expect that this will start to turn around once the US is really empty and the market in Europe starts to follow suit. Not enough Egyptian produce is expected to be available. As for the other countries, you will get Spain on the market in mid-August, Argentina is also still playing with small numbers on the market, and Honduras and South Africa are both done for the season."