The Egyptian onions are having a good run, as demand is high from the usual European, Arabian and Canadian markets. The re-opening of the catering sector has also helped increase demand, which satisfies one particular Egyptian exporter, as he has large stocks ready to be shipped. 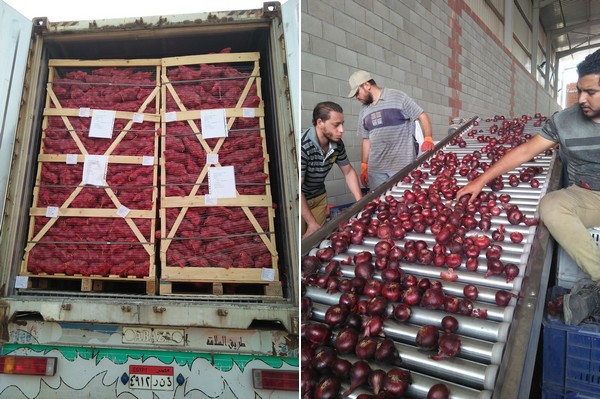 The harvest of the Egyptian onions has been satisfying, states Garlico commercial manager Mohamed Shaaban. “Egypt has had a good harvest for red onion, which started the 15th of April. Yellow onions started one month later, at May the 15th, while the white onions started in February. We have always big stocks of the red and yellow onions, as they can be exported for up to eight months, so from May to December, while ensuring high quality. The first class runs to September, while the second class runs from October to December. Garlico Company have big stock of onion for stock and big volume for export, we can process and load 1,000 ton per week of each red onion and yellow onion.” 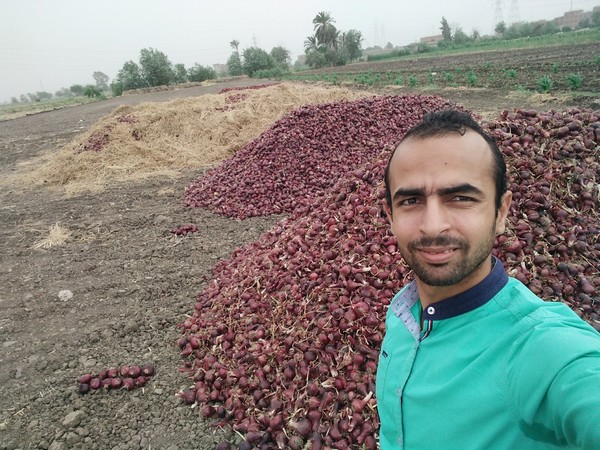 The Egyptian onions do not have a monopoly in their markets, in fact the competition is quite heavy, Shaaban explains: “The biggest challenges this season is to have competitive prices that can compete with Turkish, American and Indian onions. However the Egyptian onions are still the most demanded onions all over Europe, Arabian countries and Canada. Also after the Covid-19 situation in Europe the international market is hungry for the onions. Restaurants and hotels are open again, the industrial processing factories have opened again, and so there is a huge demand for onions at the moment. This demand is highest in countries like Russia, Italy, Netherlands, Greece, Romania, England and other European and Arabian countries. This year our intention is to enter the markets in England with large volumes.” 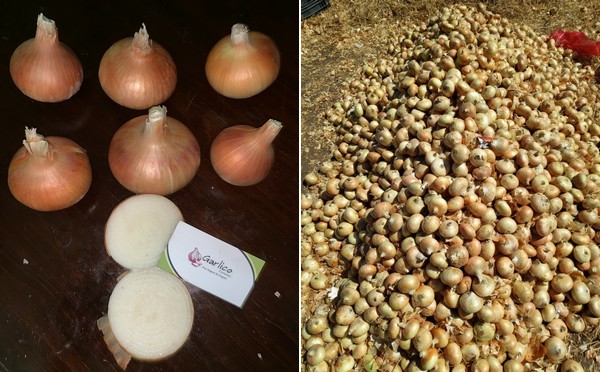 For the upcoming season Shaaban has set some clear goals for his company, both in terms of new markets as well as the volumes he wants to export in 2020: “Next to England we’d also like to enter the French, German and North American markets, as these markets always request large volumes and consider premium quality produce, suitable for its prices. Our goal this year is to export about 100,000 tons of onions, so far we’ve shipped about 35 per cent of that goal. We’re positive, as demand is high and our packing houses and processing facilities are able to run at normal capacity.” He concludes. 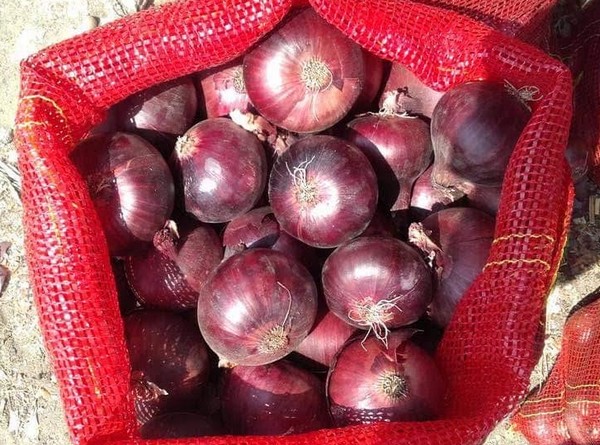