Seville is the leading exporter, with oranges as the main product

The Spanish region of Andalusia has broken a new record in citrus exports, with 184 million Euro sold in the first four months of 2020. This has been possible thanks to a 16.3% growth compared to the same period in 2019. With this, the region remains the third largest citrus exporter in Spain, with 9.8% of the national sales.

Extenda CEO Arturo Bernal highlighted the sector's significant contribution to the Andalusian trade balance, as it contributes a 181 million surplus, with a coverage rate of 7.618%. 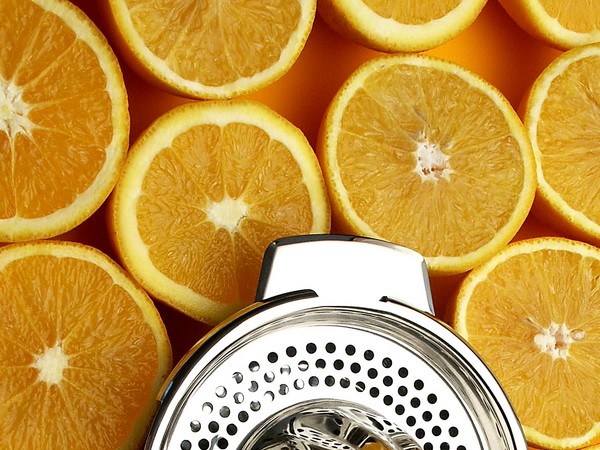 Seville is the leader and Granada grows the most
Seville is the leading exporter in the region, accounting for 38% of sales and generating 69 million Euro in the first quarter. These figures have been driven by a 4.2% growth over the same period in 2019.

Oranges are the main product
In the first quarter of 2020, fresh Navel sweet oranges accounted for almost half of the sector's exports in Andalusia, with 70 million invoiced (38%) and a slight 1.8% drop compared to the same period of the previous year. They are followed by fresh oranges (except sweet oranges), with 24.6 million, 13.4% of the total and an increase of 30%.

The biggest growth in the first four months of the year is that of mandarins, whose sales have almost doubled (+94%) to 7.1 million, 3.9% of the total.

Portugal and Italy register the highest increases
Germany is still the number one international destination for Andalusian citrus, with a turnover of 55 million (29.9% of the total) and a rise of 32% compared to the first four months of 2019. The second biggest market is France, with 42 million (22.9% of the total) and an increase of 27.5%.