"Cumelos are on the Dutch shelves again"

The Cumelo season's currently in full swing in Puglia, Italy. Dutchman, Gerard van Loon, now lives in Italy. He discovered this local product. This is the second year he's been supplying it to Jumbo, a Dutch supermarket chain. 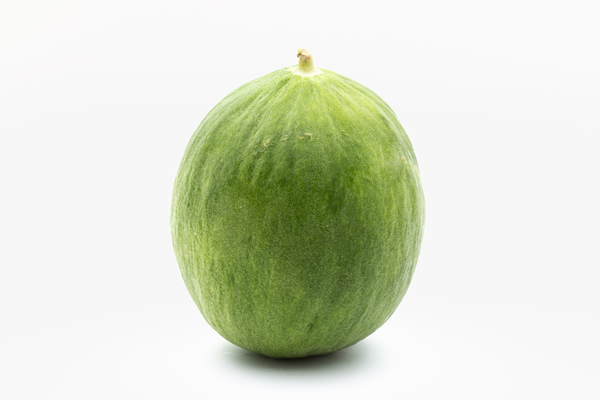 This isn't a new fruit at all, says Gerard. "The Cumelo's been around for centuries. It was a spontaneous crossing, so it's not invented. We specially adapted the name for the Netherlands. Cumelo combines the words, cucumber, and melon. It's easier for Dutch people to pronounce than (its Italian name) Barattiera." 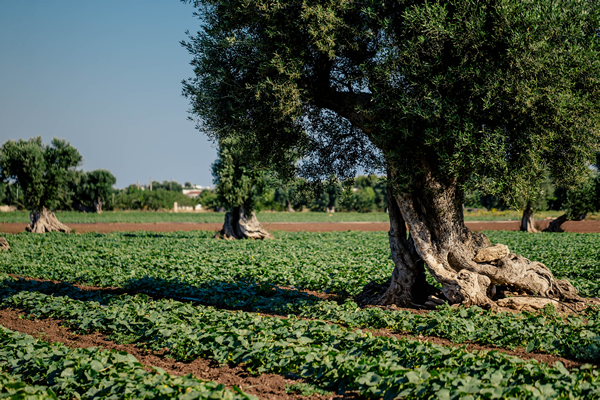 "We started the season on 1 June this year. We will go through to 1 September. That's why we've planted more than 160,000 plants, just for Jumbo", he says. "Sowing, harvesting, and packaging are all done by hand. Harvesting's going well. The weather is perfect now - 30°C, with little wind. So, there's no wind damage to the fruits." 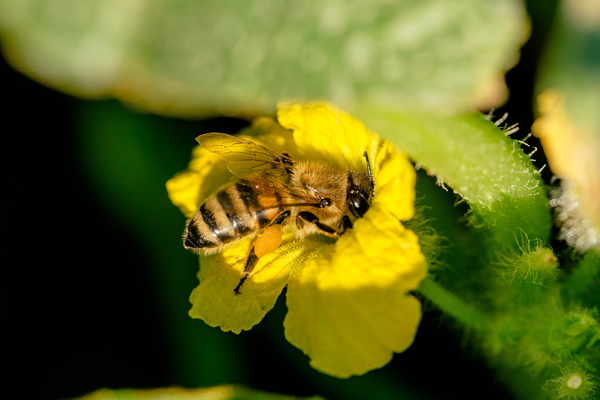 "Last year, we started in May. But, the weather can fluctuate a little here. So, this year, we deliberately chose to only supply this product in the summer - from June to August. The later the season is, the shorter it is. That's because, the hotter it is, the faster the Cumelos grow. It is, however, crucial that these fruits aren't picked while they're still green. That's the trick. That ensures the fruit tastes nice and sweet." 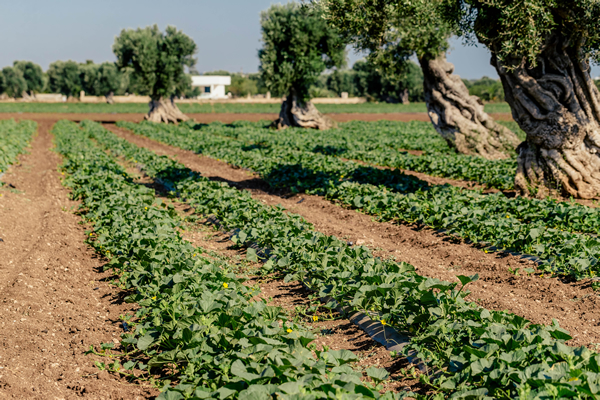 Italians also find the Cumelo unique. "The Cumelo only grows in the Puglia region. It's just as unknown in the rest of Italy as it is in the Netherlands. It's cultivated in the coastal area between ancient olive trees. It's beautiful to see. The plots are all within two km of the seas. The salty sea air gives this fruit its unique taste," explains Gerard, enthusiastically. 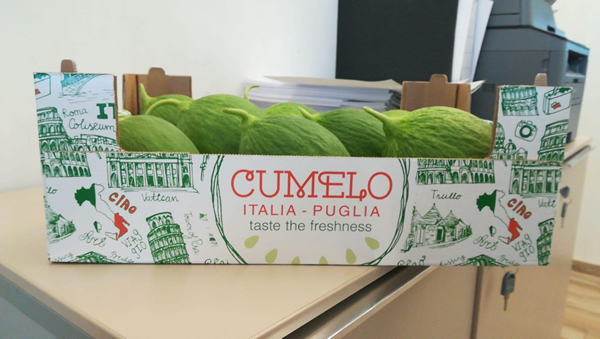 According to Gerard, sales are going well. "We grow exclusively for Jumbo. Now, 635 of their branches order the Cumelo. We're delighted with this. Sales have been very even until now," he concludes.