Researchers at WSU and Pennsylvania State University are intent on creating a robotic system that will artificially pollinate fruit tree flowers due to threats to natural pollination worldwide. The robotic system will be able to detect where flowers are  using cameras and a computational system and algorithm. 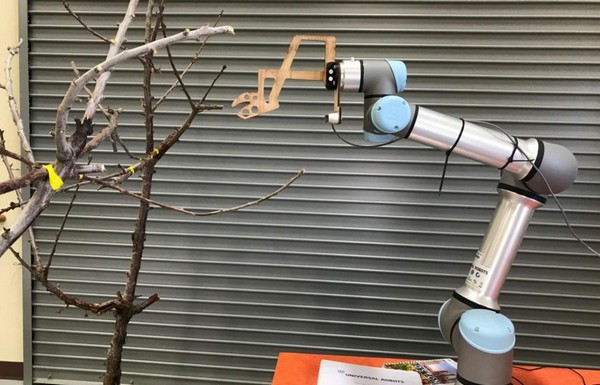 The researchers will need to find out the best place to deposit the pollen in the flowers as well as when the flowers are ready to be pollinated, he said.

WSU received a $1 million grant for this research from the United States Department of Agriculture, Karkee said. While both universities are collaborating on all activities, WSU will focus on the camera and image processing system while Penn State’s research will center around developing a model to find the best time to apply pollen. Both universities will test the robotic system in the field, Karkee said.

“The role of pollinators in agriculture is so fundamental, particularly for fruit and vegetable crops,” Whiting said. “We need to find alternative and sustainable methods for producing high-quality fruits from Washington state, and this is a key part of that for the future.”