Wim Aalbersberg is Advanced Berry Breeding’s (ABB) director. This Dutch company focuses on breeding soft fruit, including raspberries. Wim’s noticed that the raspberry market’s recent years of major growth is now slowing down. He hears from the market that sales are volatile. “One moment, everyone’s sitting around doing nothing, and the market’s lukewarm. The next, it’s all hands on deck. It’s unpredictable,” he says. 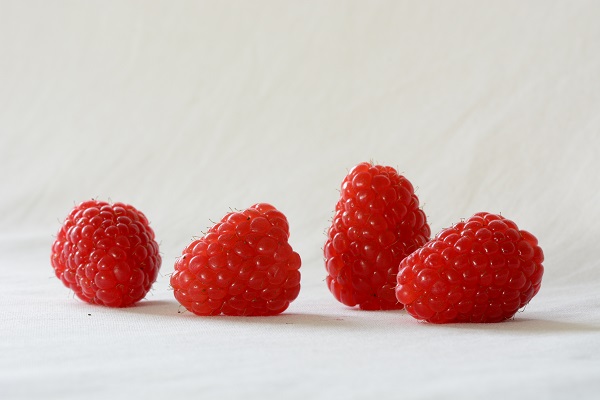 “The market might stabilize when the hospitality sector reopens. What’s sure is that the corona crisis has affected raspberry sales. Wim notes that there are markets, like Italy, where greengrocers were closed for weeks. Raspberry sales were somewhat affected by that. “Of course, other channels are sought. But they’re not so easy to find. There was also talk of surpluses.”

Wim admits that the corona crisis has an impact on raspberry growers’ harvest capacity too. “There are farmers that have pickers who’ve been infected with the coronavirus. These people are housed with 20 others. Every one of them has to be isolated. That business is then hit hard,” he explains. But Wim also observes there are fewer migrant laborers than in other years. He says growers who use local workers often have fewer problems. 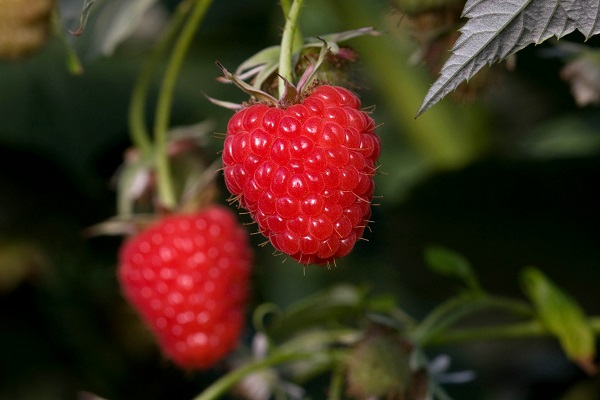 Larger fruits
Even in non-crisis times, finding seasonal laborers for, for example, raspberry harvesting, is becoming increasingly difficult. Wim says this is leading to the demand for larger raspberries that are easier to pick. “In recent years, there has been an enormous development in raspberry sizes. That continues.” He says labor costs are a reason for this. “It’s not only getting harder to find workers.”

It’s becoming more expensive too. If the market then also comes under pressure, these aspects will play an increasingly crucial role. With bigger fruit, you reach your kgs quicker. This is linked to how the crop looks. If the plants are dense, you have to reach into them to pick the fruits. That all takes far more time,” Aalbersberg says. ABB considers this when they develop new raspberry varieties. They also take flavor and sustainability into consideration.

There’s an increasing focus on durability when it comes to breeding. Wim notices that disease-resistance plays an ever-important role in the breeding process. He says much can be achieved by growing raspberries in substrate. That’s when it comes to sustainability and using fewer pesticides. “When the plant’s no longer in the ground, you’re immediately free of soil fungi.” 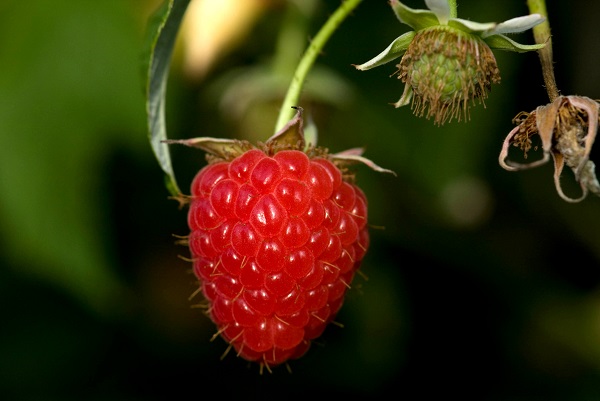 Worldwide
Wim doesn’t expect new breeding techniques to be the magic elixir for speeding up the breeding process. That can take between eight and 15 years. “If you move a gene somewhere else, there’s nothing to do but wait and see if you’ve altered the plant’s characteristics. That may change more than you anticipated. You have to do extensive testing, which takes more time.” The breeding process takes a long time. So, long-term market developments are considered. A new variety must respond to these.

“What is the market demanding? Large fruits, light colors, and a good shelf life. What do growers want? Good yields and low cultivation costs. Then we bring that together.” To match these aspects, ABB introduces its Sarafina raspberry variety. “It’s a fast grower, with a good yield that’s easy to pick.” Where the raspberries will be cultivated is also taken into account. Growing raspberries in the Netherlands, Mexico, or Australia clearly makes different demands on raspberry variety. “There’s a lot of fine-tuning,” Wil explains.

“Where can I find space for a new variety? Where’s it possible to grow it?” Not all varieties can be used everywhere. Wim uses the example of a type that might have a high yield but takes long to grow. This wouldn’t suit a place that has short summers. He says ABB’s active all over the world. It has, however, expanded a lot in Australia and is also increasingly focusing on Mexico. To grow, even more, ABB’s turning its attention to other countries like Morocco.