A Victorian fruit producer is encouraging other growers in the industry to start investing in technology to be better prepared for issues such as COVID-19, workforce security and the drought.

Budou Farms grows table grapes with a peak in the summer months, and co-owner Enrique Rossi says in addition to gaining the title of "essential services" during the coronavirus pandemic the government can also look into ongoing funding more ag-tech, markets access, exporting facilitation in the future for growers and improve the local supply chain.

"At the moment seems farming must run with all these issues by itself, but provide (supply) all the times," he said, "Growers should be more united and this is the time to invest in technology to be better prepared for possible issues like this." 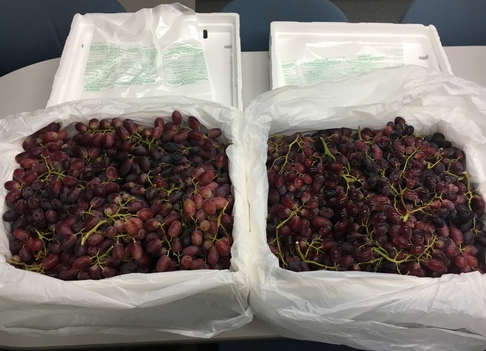 In saying that, Budou Farms did not have any major problems in exporting produce, the vast majority into Japan.

"Despite all the issues, logistics were excellent, we had good communication almost on a daily basis with our freight forwarder, so we could plan ahead. We mostly use Maersk and they have been very good to us, same as our freight forwarder," Mr Rossi said. "There were minor delays of extra 1-2 days on the route which did not affect us and luckily no extra cost for this route, so this part of the roller coaster was a good one."

But Mr Rossi has warned that the industry is treading on thin ice, and instead of governments coming up with temporary relief solutions specifically targeted at the virus response, change needed to be made long-term.

"Nobody expected this to go this way. I think was so good be recognised as an essential part of our society by the government, but looking at the future, we are on a very thin line with workforce and market conditions," Mr Rossi said. "Some industries are more reliant on working holidaymakers and Pacific Islanders visa scheme than others. Now with borders closed, the limitation on the influx of them is just negative, as some repatriation planes organised by some countries are taking them away - and with the ones that were left, some were never interested to work on farms. So, we might have a shortage and/or an increase in cost to compete for the worker for this part. Governments have made no comments, other than to allow them to work more than 6 months with the same employer. Also, no incentive or clear direction in what they are doing for this issue.” 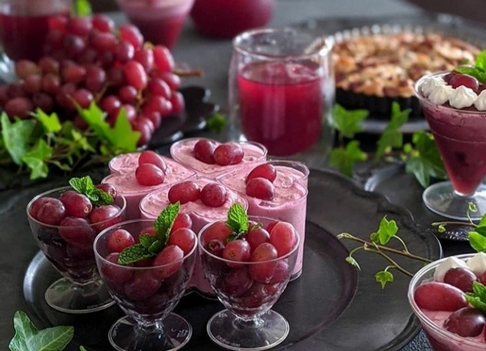 During the coronavirus lockdown, which included the closure of many food service outlets, the Federal Government introduced two major stimulus payments (Jobkeeper and Jobseeker) to help the general workforce who lost their jobs or had a downturn in work. But Mr Rossi says those programs have not helped small businesses such as his farm.

"I know some local people, think wages on piece rate in some farms are not attractive and are fair comments, but we as a business do need productivity, we do not have enough tractors or jobs that suit everyone in their comfort zone," he said. "It's time for the government to be more proactive and realistic. Agricultural areas that bring millions of dollars to the country should have a tax differentiation, right now backpackers paying 15 per cent tax from their first dollar is a big hit that does not incentivise them to come and work in isolated areas. At this point, I feel the working holiday program has lost its way and expanded to construction, tourism and so on."

He added that local Australians should have a different tax bracket or condition that allows them to have an incentive to work and live in rural areas.

"It would help the regions and the industries and it would reinforce being called 'essential'," Mr Rossi said. "Same goes with refugees’ programs and people that could integrate into the community and make this country grow, decentralising metropolitan areas." 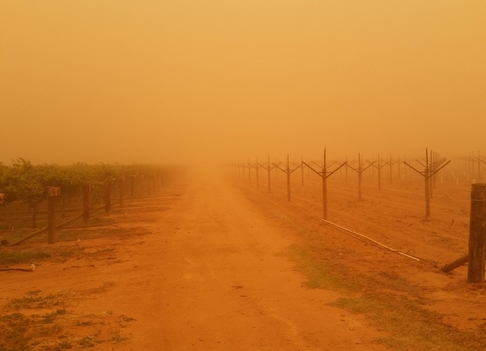 Another point learnt from this COVID-19 crisis, according to Mr Rossi, has been the importance of cold chain management and good packing material, which he says does make a difference when you have to store fruit.

"Some people perhaps were not expecting to end up on this way and neglected this area having problems with storage with fruit breaking down and having claims. Checkpoints of temperature, data loggers, right packaging for the right markets and storage conditions," Mr Rossi said. "Also we cannot forget that some places are still in drought and despite the water prices being in a more affordable level and with la Nina looming, it could bring the rain as partially forecast we should have this part in a better point than last year, but not fixed so we must be aware of it."