The Indonesian government has ordered the recall and destruction of enoki mushroom products from South Korean company Green Co. Ltd, after an official investigation found samples containing the bacteria that cause listeriosis.

A listeria outbreak recently occurred in the United States, Canada, and Australia due to consumption of enoki mushrooms from South Korea, which health and food safety officials found to have been contaminated with Listeria monocytogenes.

The International Food Safety Authorities Network (INFOSAN), a food security network under the United Nations and the World Health Organization, notified Indonesian officials of the outbreak in April, eventually leading to the Ministry of Agriculture’s Food Security Agency (BKP) to order the recall and destruction of enoki mushrooms supplied by Green Co. Ltd.

The same company has been traced back as the likely source of the outbreak in the US as well, which caused the deaths of four people. 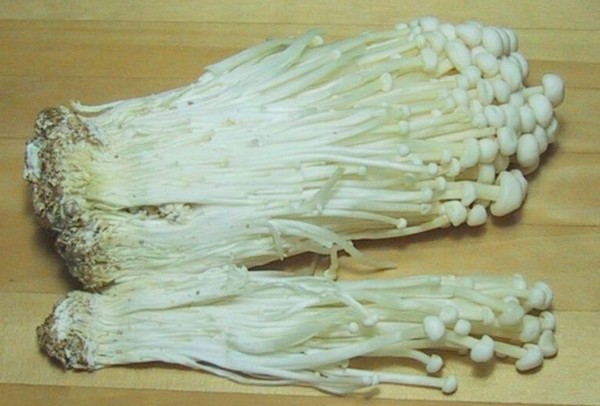 “To date there are no cases due to bacterial contamination from those enoki mushrooms. The steps that have been taken by the Ministry of Agriculture are preventive measures,” BKP Head Agung Hendriadi said in a statement published yesterday.

According to coconuts.co, lab results from the official investigation in Indonesia eventually found that the enoki mushrooms from Green Co Ltd. did contain Listeria monocytogenes, a species of pathogenic bacteria that causes listeriosis.