"The prohibition on lemon exports in Turkey affected our company gravely"

It’s been a bit of a weird lemon season for Turkey, thanks to the government imposed ban on lemon exports. Although the ban has since been lifted, clients had already started getting their produce from other countries. The pre-coronavirus part of the season was really good, says a Turkish exporter.

It’s no surprise that the ban on lemon exports in Turkey was devastating for business. Mustafa Arslan, owner of MDA Agro, states that although the season wasn’t ideal, the industry can still recover in future season: “We started the lemon season mid-September 2019; the season was really very good for us before the export prohibition started. At the moment we increase lemons export volume every week and we started to pack the high quality premium lamas variety lemons in the mid of April from their natural or atmospheric cold storages, these premium lamas were harvested on November, December and January. The lemon export ban affected our business badly, but the government also had the right reasons to make this decision. They did prevent huge price increases. At the first day our customers were be angry and they not understand our position, so we have lost some of our good reputation in general. Prices decreased a lot, both farmers and local traders endured big losses but at the moment all of these challenges have passed. We are looking forward for the new season to supply our partners again without any problem. At the moment all our clients understand our situation very well, so we do not expect any marketing problem in the next season for Turkey.” 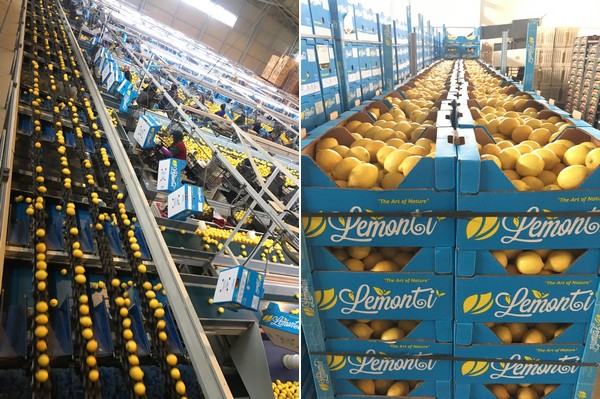 Some of the clients were really disappointed in the Turkish lemon exporters, not knowing what the situation was fully. Arslan understood their disappointment and has since worked to once again earn the trust of these important clients. “Three weeks ago the government allow us to export lemons again, however there was a limit to the quantities companies could export; 100 tons per a company and in totally 10.000 tons only. Our partners were so angry and rightfully so, as we have agreements, they in turn have agreements to markets and so on. But it took a while for them to see what actually happened in Turkey, and they now see we had no fault on this prohibition. Still, we are very sorry about how things went down. We as MDA will do a new marketing campaign with our partners for lemons with cost prices at the beginning of the season to recover the infamy from the last months we’ve had to face.” 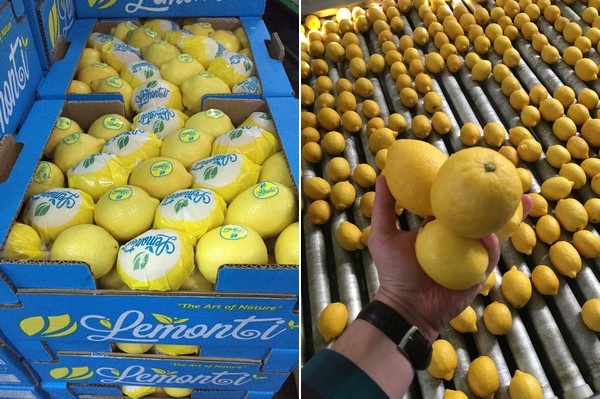 Arslan emphasizes a shorter ban would not have changed the outcome, as clients had to go out of their way to get their lemons elsewhere during the Turkish ban: “MDA exported about 8,000 tons this season from September to the end of March. We had to close the season earlier due to the covid-19 measures. Lemons has a 60 per cent share on our total exports volume. So the prohibition on the lemon exports affected our company gravely. Our capacity decreases a lot compared to previous seasons, but we hope to fix all these problems in the next season. At the same time, demand isn’t good enough, because Argentina and South Africa have started their season already. Last season we had higher demand from the Balkans and East European countries, but this season the prohibition also meant that companies had to get their lemons from the other countries. Even if the government would have allowed us to export again shortly after, nothing would have changed positively. In April we had already lost the markets,” he concludes.