The lime market is currently under pressure. According to Denimpex's Joey Deen, this is mainly due to the extremely large numbers exported from Brazil. "The exchange rate of the Brazilian Real to Euro was very good for the exporters. At one point they even received more than 5 Real for 1 Euro. In addition, the local market was extremely weak, because Brazil is one of the hardest hit countries by COVID-19." 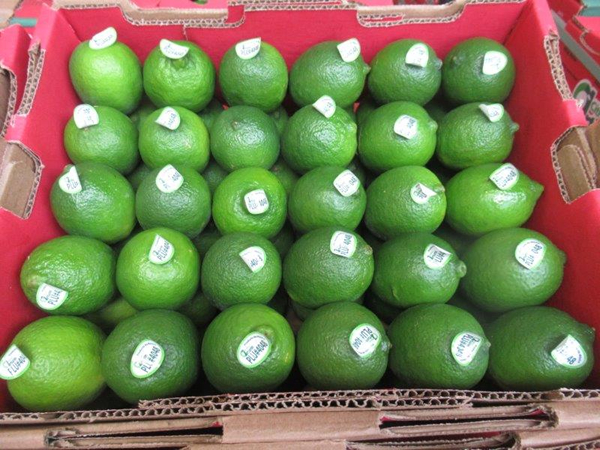 "Exports were at normal levels until week 16 of export. After that, the export figures exploded as a result of a revival of the European market, which was around 12 Euro per box in week 18. Ultimately, joint exports increased to 190 containers per week and the volumes of the other exporting countries such as Colombia, Vietnam, Guatemala and Peru are not yet included in these numbers," says the importer. 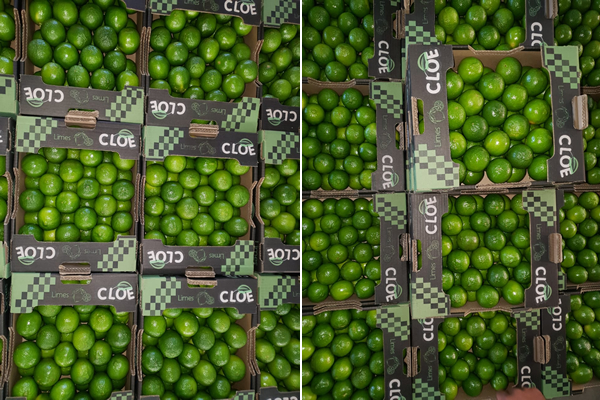 Denimpex has launched the new Cloe brand this year - named after Joey's daughter - to differentiate itself on the market. The first containers will arrive in Rotterdam this week

"What I don't understand at all is that a lot of containers have been sent “to order” without an actual recipient. I believe that we have been approached by 6-7 exporters alone if we want to take containers from them that were already loaded on a ship and en route to Rotterdam, Hamburg or London," Joey continues. "The result is that fruit eventually arrives on the market with no destination and is picked up by importers who normally have nothing to do with limes, which ultimately results in prices on the market that do not cover costs for serious importers by a long way. Nobody in the chain benefits from this! " 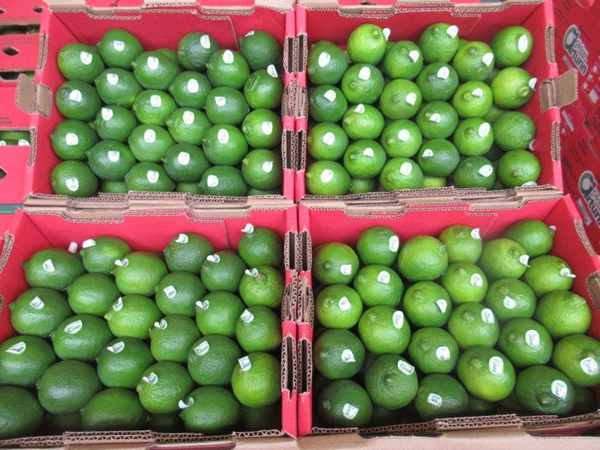 "Bars, restaurants and hotels are still an important market for limes, but since they are far from being able to run at full power, consumption is also much lower than in other years. The traditional holiday countries such as Greece, Spain and Italy who buy a lot of limes during this time of the year also have less need because there are few tourists, "said the importer. "It is hoped that the exporters in Brazil will no longer export to everyone and that the export figures will drop to lower numbers in the short term, otherwise prices will not go well this summer season."