Last Tuesday afternoon, the King of Spain, Felipe VI, and Queen Letizia visited the facilities of Bonnysa Agroalimentaria in the framework of their current visits to all autonomous regions. 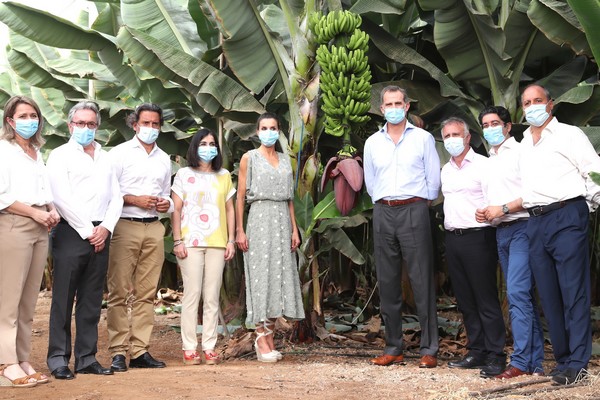 The visit started at the banana plantation "El confital", where they had the chance to see first-hand how Canary bananas are grown and harvested by Bonnysa in Tenerife. In the same farm, the company produces tomatoes, cucumbers and papayas. The monarchs stressed the importance of the agricultural sector for the Spanish economy and Jorge Brotóns, President of Bonnysa, also highlighted the importance that the sector has had in these critical times. It has proven to be essential both for the Spanish economy and for its role as food supplier. 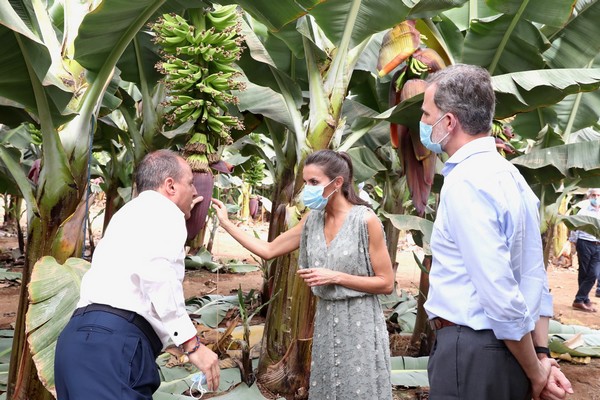 Surrounded by 2 million square meters of banana trees and other crops that the company has in Tenerife, the King and Queen learned about techniques and development in banana production, which the company has perfected after years of experience, allowing it to become the largest independent Canary banana producer. Bonnysa has managed to position itself as one of the leading companies in the agricultural sector, both in the Spanish market and in the European Union, by always offering excellence. 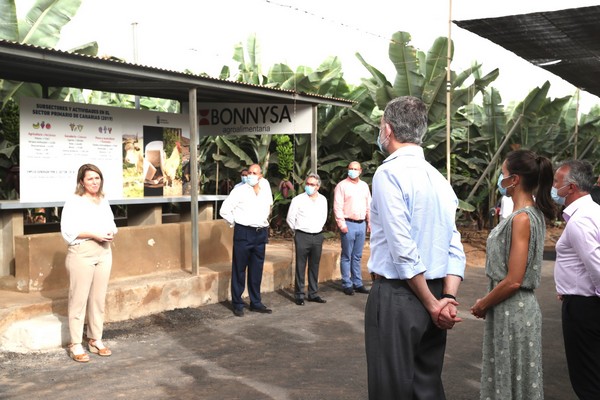 The monarchs also visited the packaging plant "Las Moradas", where a meeting was held with representatives of the sector (agriculture, livestock, fishing and rural development) in the Canary Islands. 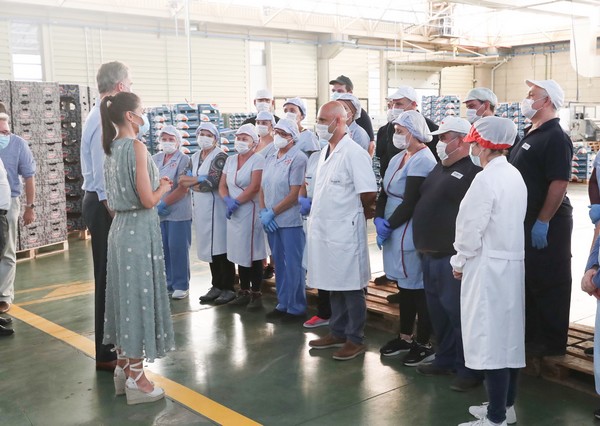 Once again, King Felipe VI mentioned the importance that the sector has had in this period and talked about the need to focus on the strengths of Spanish agriculture and what it can offer to the EU. Jorge Brotóns outlined the difficulties that the sector is dealing with due to competition from third countries and mentioned the need for European authorities to enforce the conditions of existing trade agreements. 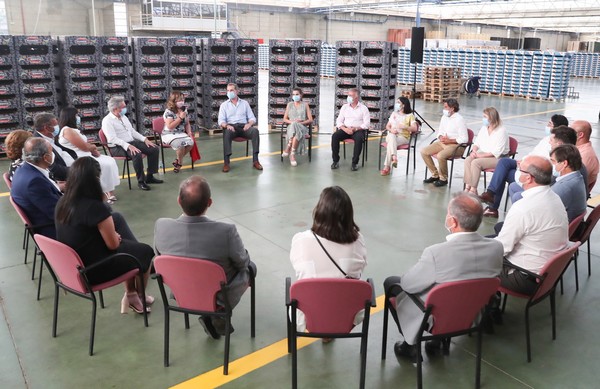