Chinese farmers received a major boost during this year’s 6-18 Mid-Year Shopping Festival, selling 250 tons of fresh fruit on the first day and benefiting from innovative shopping experiences, such as an agriculture-focused interactive game that attracted 100 million consumers a day at its peak.

An annual sales event that kicked off on June 1, Alibaba’s 6.18 this year was the largest shopping festival in China since the outbreak of Covid-19. The event was a major opportunity for farmers and agricultural suppliers to recover from the virus, which for the past few months has disrupted transportation chains and made it difficult for fresh produce to reach restaurants, markets and consumers.

To help farmers make up lost ground and restore growth after a delayed season, Alibaba coordinated the most-extensive promotional push for agricultural produce during this year’s 6.18 and opened up the digital technologies in its ecosystem to create immersive and engaging experiences around farmed goods. 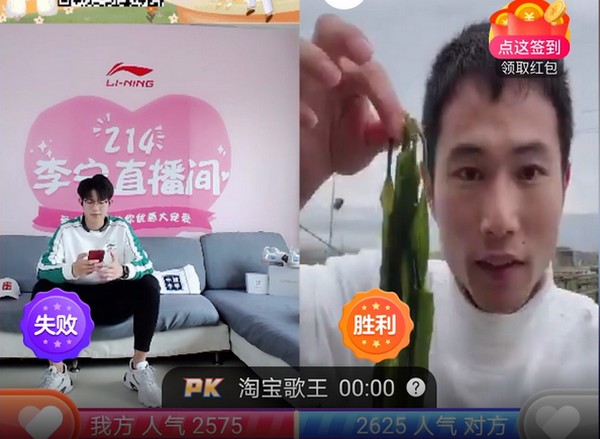 For the first time, Alibaba released an interactive game for 6 -18, aimed at fueling interest in and growth for the agriculture sector. By last Tuesday, the game had been played by consumers more than 400 million times and contributed to RMB1 billion ($14.1 million) in sales of agricultural produce and food.