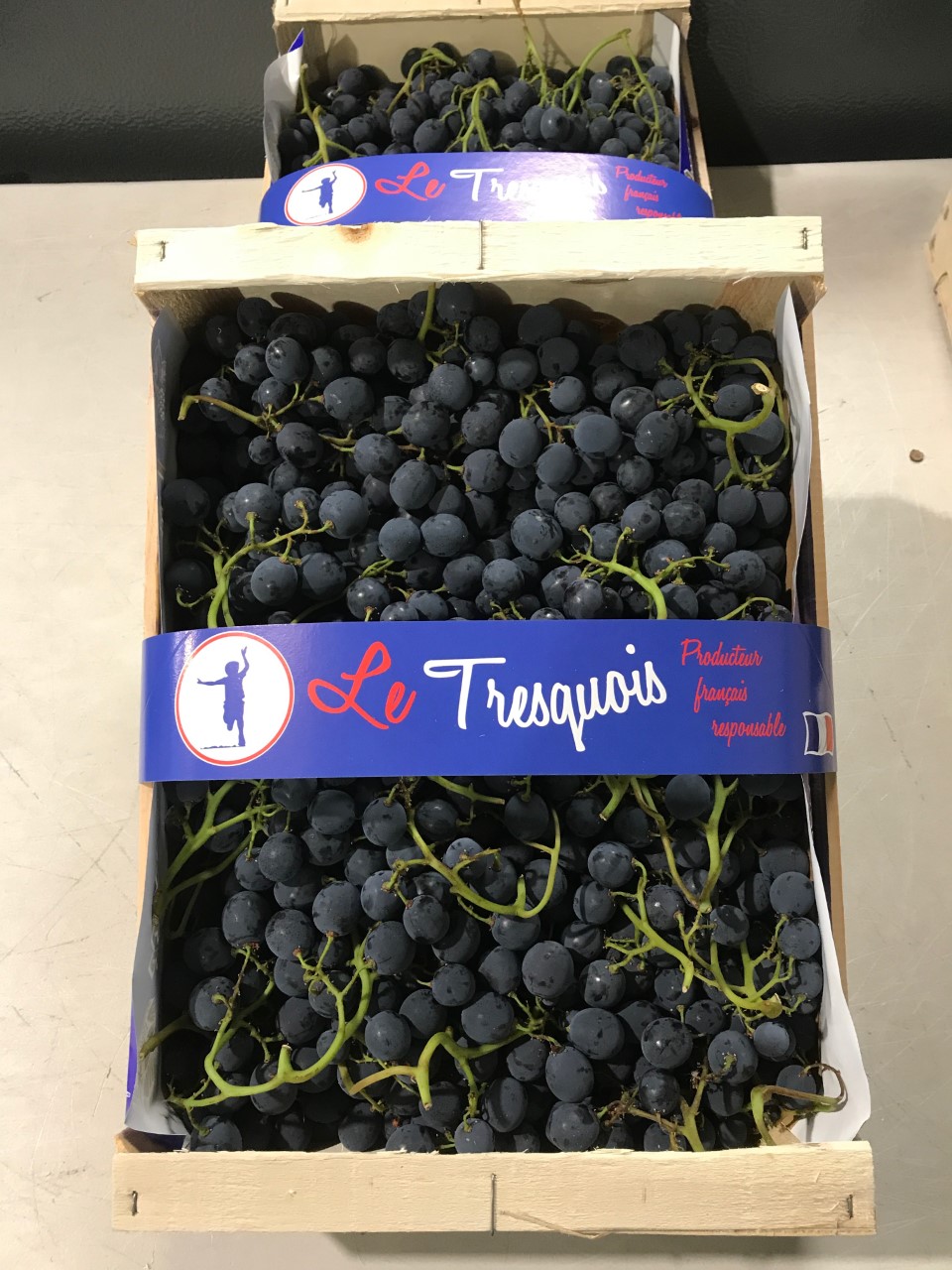 Tresacois has just started its grape campaign. The family business located in the Gard offers mainly black grapes, typical from the south of France, such as the Prima, Lival, Danlas, Lavallee, and of course the Muscat du Ventoux. From this year, it is offering the Prima grapes, cultivated in greenhouses. The first batches grown in open fields are expected around mid-July.

Last year, the campaign struggled to get started, with low prices and a weak demand. José Illan, sales director of the company, hopes that this campaign will have a more positive start. “The quality needs to be there. Until now, the weather hazards have not had significant consequences for our grapes.” 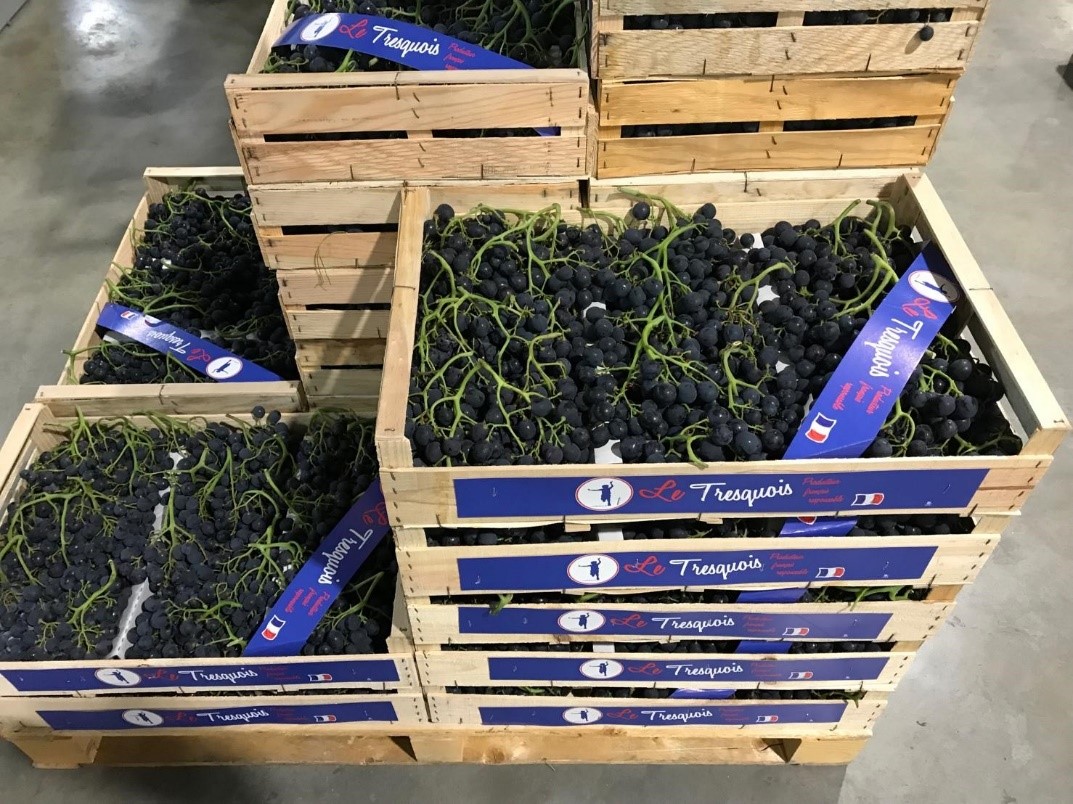 Complicated apricot campaign
At the moment, Tresacois is in the middle of the French apricot campaign. José explains that it is a rather complicated year for all stone fruits, with limited volumes. “We were not too affected by hail storms and other weather hazards, but in the end, this campaign will end fairly quickly. There is some demand and a shortage of supply.” Tresacois is lacking small calibers in particular. For large calibers, there is enough availability.