"Avocados were easily diverted to food retail during the lockdown"

Due to the pandemic, there were shifts in the flow of avocados: Sales to the catering and processing industries slumped dramatically, but demand in the food retail trade increased. "At the beginning of the pandemic, both exporters and importers felt uncertainty as to how sales of exotic fruits would develop. However, the avocado has weathered this crisis well and sales volumes have remained stable, resulting in high prices due to the shortage of the product between April and mid-May. Since the end of May, the situation has been returning to normal more and more," says Christoph Buchner from Hausladen Fruchthandelsgesellschaft. 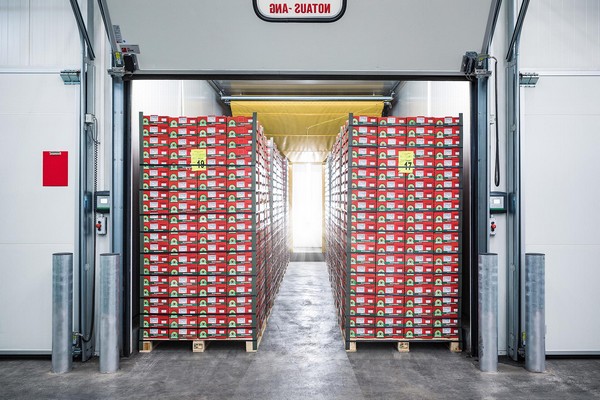 Avocados of the Struwwelpeter brand

"The Peruvian season was delayed by about two to three weeks this year due to the fat content of the goods, but in the meantime we have reached the peak of arrivals from Peru. Until now, small fruits (calibre 22 and smaller) had dominated the market, but with the change of growing regions we now see calibre 16 and larger; from one extreme to the other," Buchner continues. This complements the South African harvest well: "There the fruits are rather small, which should ensure a balanced market. The low season for Colombian avocados is also expected to last until August. Here the fruits are mainly of the 18-22 calibres." 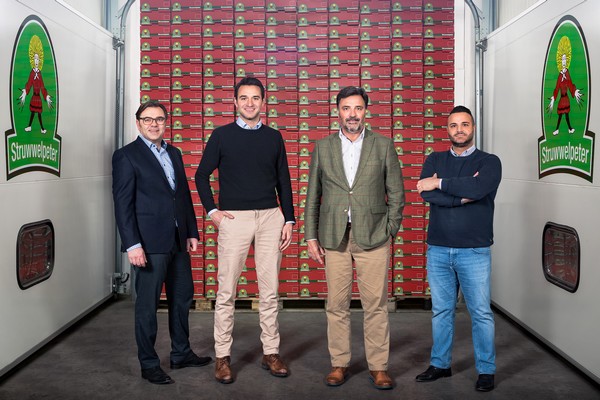 With the seasonal peak in terms of volumes, prices have now reached their low point. "This is also due to the fact that we have recorded a slight surplus in recent weeks. Because of the corona virus, the individual shipments were delayed by about a week and some of the goods arrived in Europe all at once. This has put pressure on the market, but could be cushioned by advertising campaigns throughout Europe. This prevented flooding and we expect a recovery in the coming weeks. 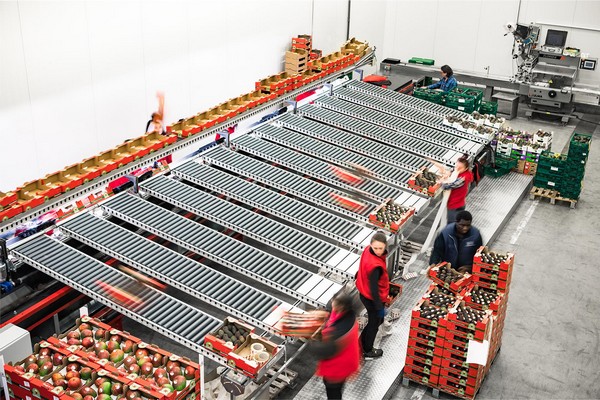 Modern sorting plant for avocados at the Munich location

There is no special preference for sizes in the German food retail trade: "For loose goods, sizes between 16 and 20 are in demand; 22-24 are packed in 2-3-4 trays. The smaller sizes are used exclusively for nets, which almost all chains now have in their assortment." 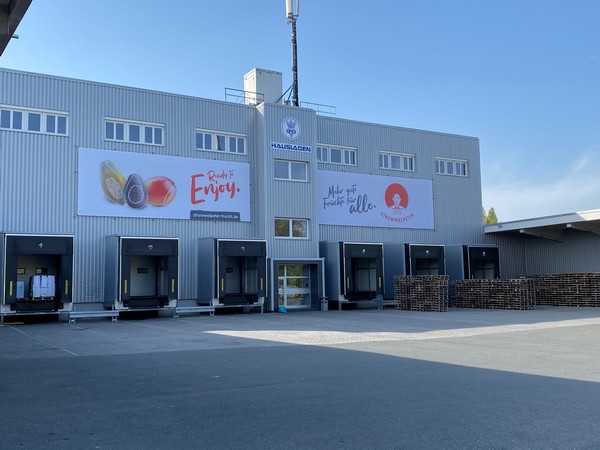 The closure of the catering trade in March naturally also had an impact on the avocado market: "Normally, larger volumes go to restaurants and to catering, but fortunately the avocados could be well diverted to food retailers. So the situation was quickly resolved and so we had a balanced market in April and May despite everything. Since mid-May we have been recording normal quantities again, and the gradual opening of the HORECA sector is having a positive effect on the market," Buchner concludes.