The production has already been sold

Harvesting begins in the province of Taranto, a new record for Victoria grapes

The harvesting operations of Victoria table grapes grown in Puglia will start tomorrow, 23 June 2020, in the region that, together with Sicily, represents approximately 94% of the entire Italian production. 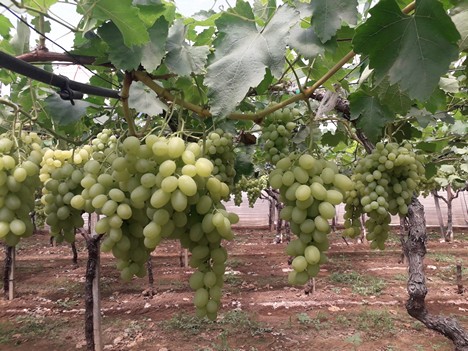 The field technician of an Apulian company says: "We have almost 3 and a half hectares of covered and uncovered vines in cultivation. The productions are located in Grottaglie, in the province of Taranto. The first harvests will take place both Wednesday 23 and Sunday 28 June. We are used to early production, but we had never harvested as early as June; in this way, our grapes will arrive on the markets at least 10 days earlier than last year!". 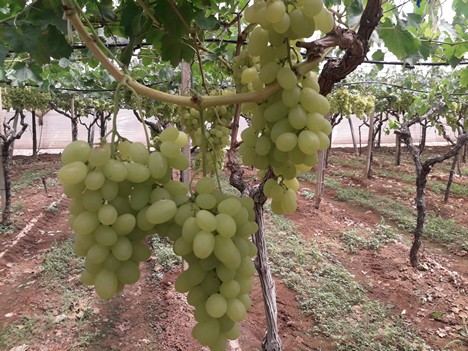 "We believe that this early ripening is due to the favorable weather, neither too hot nor too cool. So far the temperatures have not been excessively scorching. Frequent windy days of the north wind, along with an average temperature and an excellent coverage system, have allowed us to achieve these results".

"The production has already been completely sold to a trader from Campania, at a price of more than 1 euro. This Victoria grape, which boasts a sugar content of over 17 degrees brix, will not reach foreign markets but will be on sale only in Italy".