In recent years, South African citrus exporters' focus seems to have shifted. They were looking at Russia, and the Far and Middle East. This year, Europe is well in its sights again. "Demand is super strong. But, a lot of trade's coming this way too. The record volumes must all be sold now," says Gijsbert van Leeuwen of Origin Fruit Direct in the Netherlands. 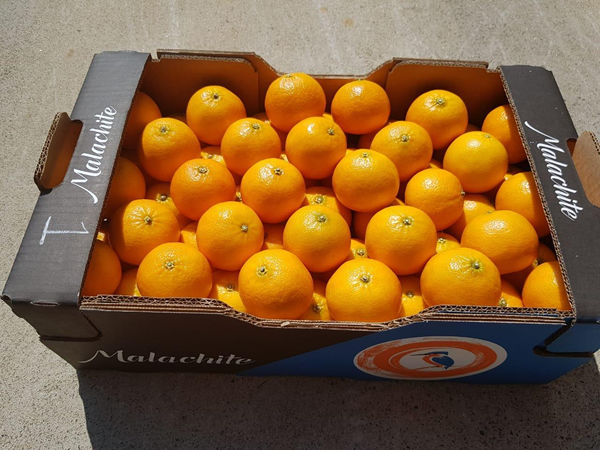 The lemon market, therefore, came under considerable pressure in recent weeks. A box of lemons was selling for about €30 a few weeks ago. That price is now almost half. "Many retailers have Spanish lemons in their assortment. Both South Africa and Argentina started harvesting considerably earlier. They also suddenly have decent volumes. Most retailers should switch to overseas lemons within two weeks. Then things can get going again." 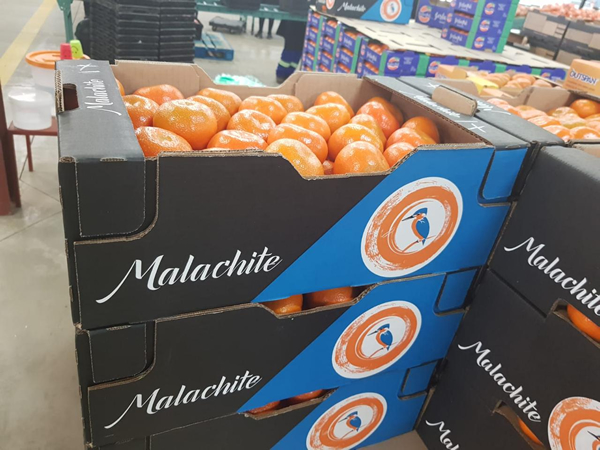 The mandarin market's currently particularly good. "We had an absurd situation with hardly any mandarins. Some retailers had none on their shelves. Then there was a fleeting peak in Satsuma shipments. Shipping delays meant the market quickly emptied again. That was at the start of the Nova season. Many mandarins have since come onto the market at once.  Prices are still reasonably high. But, considering the expected volumes, these should stabilize," continues the importer.

"Oranges are the same - a really empty market, firm prices, and record volumes being loaded. Here too, shipments from especially Cape Town are causing concern. Ships are sometimes underway for six weeks. The grapefruit market's quite good. South Africa sent fairly large sizes. Those are simply not in demand much. At the same time, the number of South African shipments are drying up now. So, we expect a stronger grapefruit market in the season's second half." 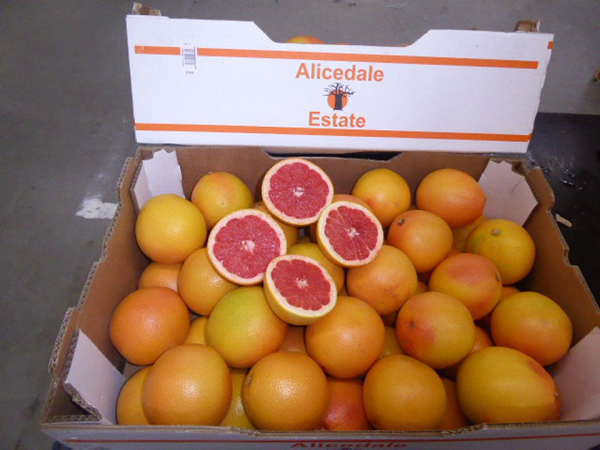 "In general, there's an enormous amount of South African citrus arriving. We'll have to sell these at certain prices. There's quite a lot of competition from other summer fruit. The question's also which products fare well in supermarkets. The summer holidays might, however, prove beneficial. They're expected to look very different. Usually, half of Northern Europe goes south. Now, many more people will stay home. The demand pattern may, therefore, look much better," concludes Gijsbert.