As the berry category continues to see significant growth in berries across North America, work being done in New York State is focusing on some new types of berries altogether.

Willsboro, NY-based Northern New York Agricultural Development Program (NNYADP) is funding on-farm trials of three types of berries—Juneberries, Honeyberries and Aronia berries—to see how well the berries adapt and thrive growing in the state. All three berries are Northern-climate tolerant and the NNYADP is behind seven farms in Northern New York hosting commercial trials of the berries. In total, the conclusive report on the trials will include notes on 11 commercial varieties of Juneberries, 15 varieties of Honeyberries and four commercial varieties of Aronia berries.

On Wellesley Island in New York State grower Dani Baker of Cross Island Farms has all three types of berries growing on her farm.

Honeyberries: Honeyberries are an edible honeysuckle also known as Haskaps and have been growing for some time in Canada but not as much in the U.S. “I’m just starting to produce them, and they have a very complex flavor. I find them more interesting than commercial blueberries,” says Baker, adding that these berries are a combination of sweet-tart. “They’re very drought tolerant which blueberries are not. I can see them, along with the Juneberries, becoming a popular fresh-eating berry,” she notes. 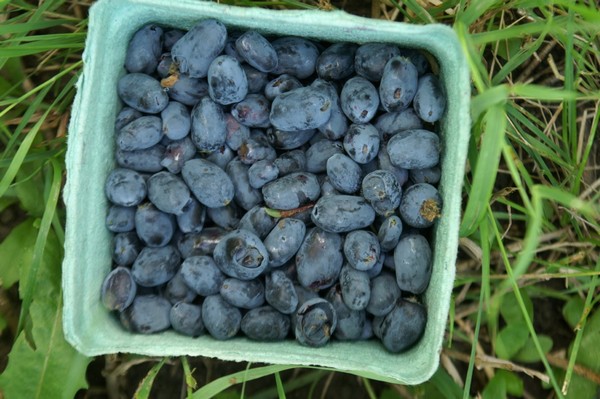 Juneberries: Unlike Aronia berries and Honeyberries, Juneberries are more challenging to grow given they’re prone to numerous pests and diseases. “I have a variety called the Regent and they look really good this year,” she says. “They’ve been growing here for seven years and this is the first year I may actually have a crop.” She notes that these are the first berries the NNYADP has been producing on the farm and they’ve received positive responses in consumer taste tests. As their name suggests, these grow in June though later in the month than Honeyberries. 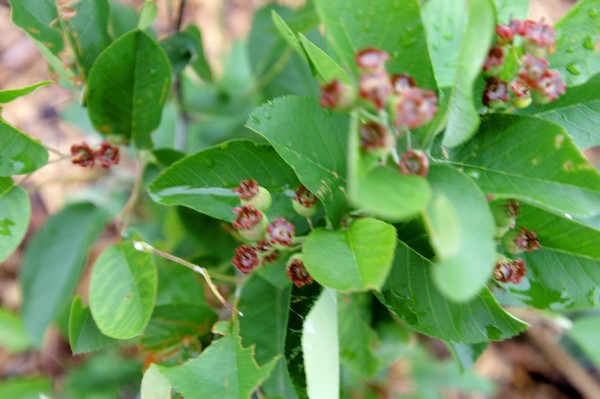 Aronia berries: Consumers are less familiar with these berries which tend to be darker berries, almost black. Baker notes they’re also tannic and when left on the vine for a long time, sweeten up significantly. Like Honeyberries, they also don’t have much disease and pest pressure and can be grown organically. (Baker grows all organic product.) 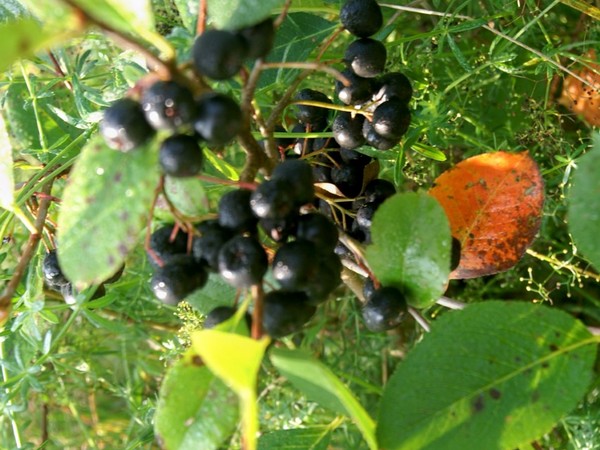 However, unlike the other two fresh-eating berries, Baker sees the Aronia berry as more of a processing berry. “The tannin goes away once you process them so I can see these being very popular as a value-added item for things like yogurts or juices or pies,” she says. 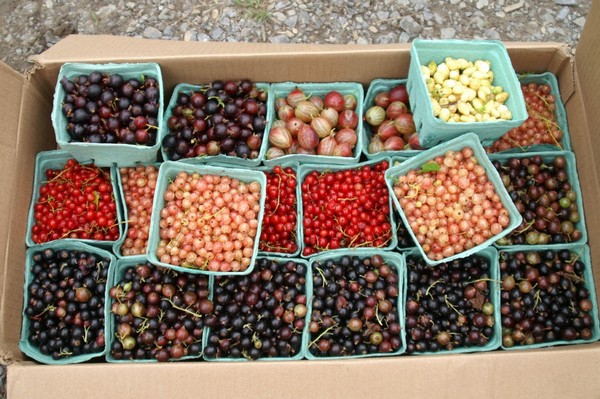 While the NNYADP’s work continues with the farmers in New York State on the growing trials, for now Baker sees these as largely U-pick items on her farm and with potential commercial growth down the road.