Ignacio Trujillo: "There has been a greater loss of large calibers in this year's onion harvest"

"With the return of the horeca channel, there is again room for fair prices"

The COVID-19 crisis has significantly affected all companies doing businesses in the Horeca channel. In the case of onions, the largest calibers (intended for the processing industry to supply this channel) were left in the chambers, or in the fields, in the case of early onions, as there was nowhere to sell them, pushing their prices down. Restaurants, hotels and catering services have been fully closed, but little by little, they are reopening as countries are coming out of lockdown.

"The demand for onions for foreign consumption has been very slow in recent months. The Horeca channel has been almost fully closed. Now we are slowly going back to normal and there is room to guarantee fair prices, quality and customer service. There are more transport options available again, but experience is required to be able to offer a good service,” says Ignacio Trujillo, manager of The Shelf Agency, a company specialized in the marketing of onions and Asian leafy vegetables in the British market.

“To be able to work in the horeca channel, you need to know it well, since it is more volatile than the retail. It is a more direct and livelier market; a 'day-to-day' job," says the exporter. 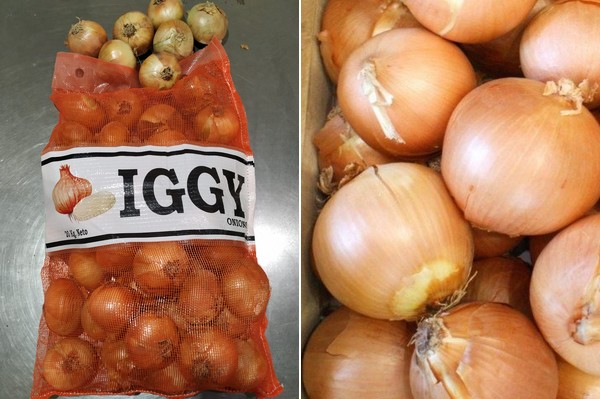 “We supply Spanish onions to large British wholesale markets and Asian supermarket chains in this country. We are currently working with the new harvest, which has been affected by the bad weather in the earliest producing areas. There has been a greater loss of large sizes and producers have to make greater efforts in the sorting at the packing plants,” says the marketer.

In the British market, Spanish onions compete with the Dutch, South African, Indian and Ukrainian productions. “Ukraine has become a strong onion exporter, although it is now dealing with problems due to the closure of the borders. However, Spanish onions play with the advantage of their large caliber and milder flavor, compared to those of other origins," says Trujillo, who has just presented his new brand Iggy Onions, intended for large onions packaged in 20-kilo bags. Although the United Kingdom is currently its only market, the trader is seeking to diversify into African markets such as Libya and Gabon through Dutch exporters.

Regarding Asian vegetables, Chinese cabbage or pak choi is its flagship product. The marketer works with Spanish producers in the autumn and winter season and with Dutch and English producers the rest of the year. 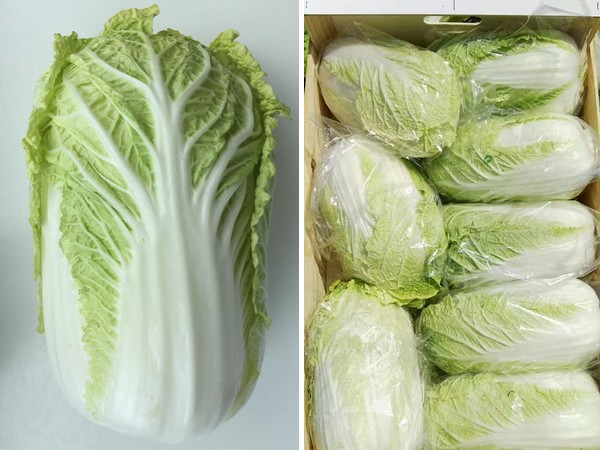 “This has been a very difficult year for the Spanish leafy vegetable campaign. Murcia, southern Alicante and northern Almería are the main producing areas for these vegetables and have constantly suffered the impact of storms with abundant rainfall. Therefore, it has been a real challenge to provide a stable supply this year and prices have been skyrocketing. Then came the COVID-19 crisis and everything became even more difficult because of the peaks in the demand. Some companies in the sector have actually gone bankrupt this year. Our leafy vegetable campaign in the Netherlands and the UK is now in full swing and we are delighted. The Dutch and the British have had more time to adapt to this new situation. Prices are at acceptable levels.”