Dubai-based logistics solutions provider DP World has announced the completion of its acquisition of a 51% stake in TIS Container Terminal in the Port of Yuzhny, Ukraine. The completion of the acquisition follows the satisfaction of specific conditions including confirmation of regulatory approval from the relevant government authorities.

This project will be DP World’s second partnership with TIS shareholders, after its partnership in P&O Maritime Ukraine which provides harbour towage services in the principal Black Sea ports in the Ukraine. 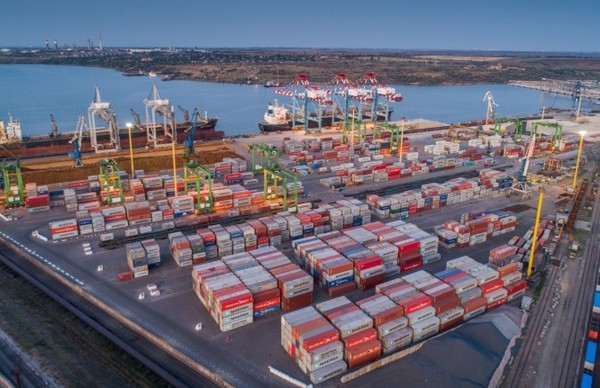 This acquisition, which Container News reported in February, will expand DP World’s operations as well as strengthen TIS Container Terminal as a key purpose-built terminal in Ukraine that can leverage DP World’s global network of ports, economic zones, warehousing and inland logistics solutions.

Furthermore, this acquisition will make, according to a statement, Ukraine’s trade more resilient during challenging economic times and gives DP World the potential to offer a Black Sea product by linking its terminals in Constanta and Yarimca with TIS Container Terminal using its Unifeeder network.

The company decided to acquire TIS Container Terminals because of its maritime and landside connectivity and the significant growth of the Ukrainian market in 2019.